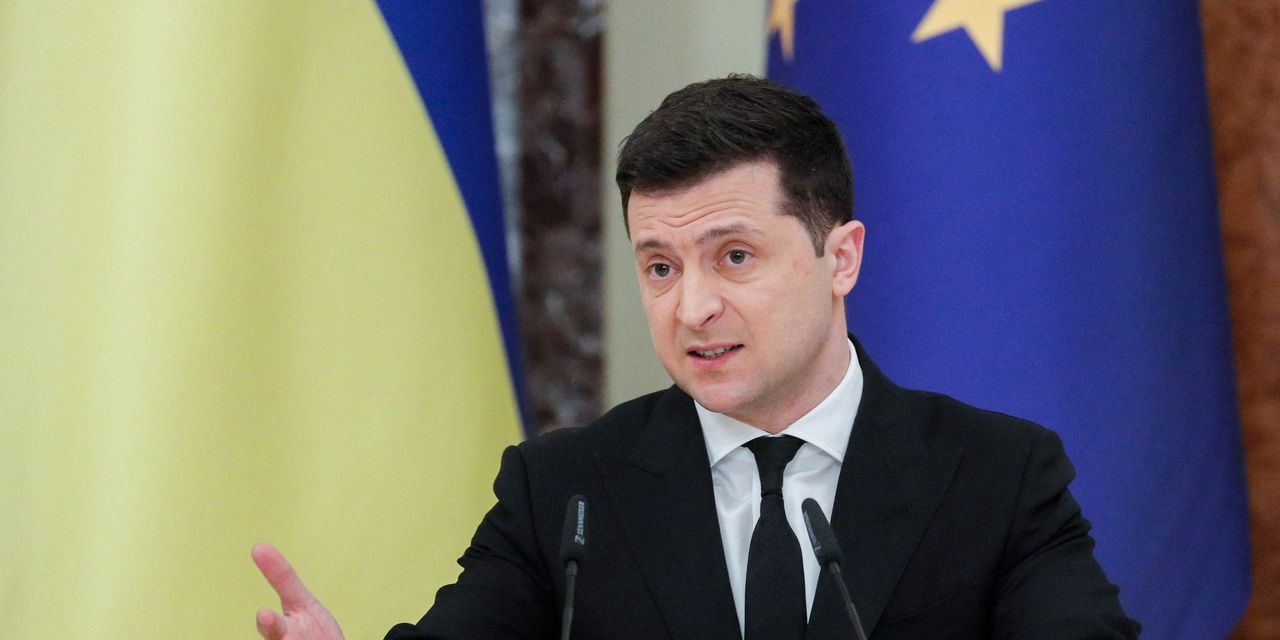 Kyiv, Ukraine – President Biden spoke to Ukrainian President Volodymyr Zelensky on Friday as the US campaigned strongly to support Kiev against heightened Russian military pressure along the Ukrainian border.

The roughly 40-minute conversation between the presidents was the first since Mr Biden’s inauguration in January and will certainly give Mr Zelensky a big boost from the Ukrainian leader at home, where his critics were wondering why Mr Biden was apparently keeping his distance.

With the mobilization of the Russian military along Ukraine’s borders, Biden’s call is the latest in a series of efforts to calm Kiev. Earlier this week there were calls between US Secretary of State Antony Blinken, Secretary of Defense Lloyd Austin and the Joint Chief of Staff’s chairman, General Mark Milley, and their Ukrainian counterparts.

A pair of massive wildfires within 150 miles of each other are terrorizing thousands in northern California two years after Gov. Gavin Newsom cut … END_OF_DOCUMENT_TOKEN_TO_BE_REPLACED