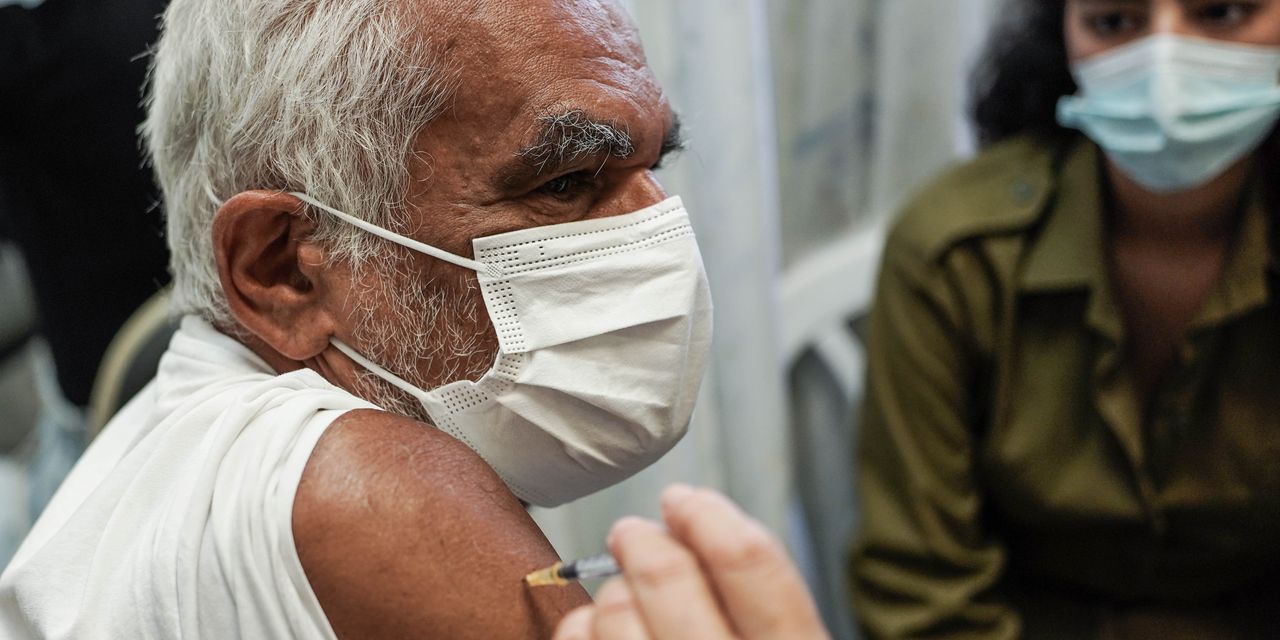 TEL AVIV—Early data from Israel suggests a booster shot of Pfizer Inc.’s Covid-19 vaccine can significantly improve immunity in those aged 60 and above, as the U.S. and other countries plan additional doses to increase protection against the highly infectious Delta variant.

Israel was one of the first countries late last month to authorize a third Pfizer dose for the elderly who were fully vaccinated with the recommended two shots, after indications that vaccine protection against severe illness has waned.

The booster shot reduced the risk of infection in the 60-plus age group by 86% and against severe infection by 92%, according to an observational study by Israel’s second largest healthcare provider, Maccabi Health Services, released Wednesday.

Both Pfizer and Moderna Inc. have said their own studies showed a booster shot would improve protection. The Maccabi findings are based on real-world data from a relatively large group, which could help inform other countries that are planning their own vaccine rollout strategies.

The Biden administration said Wednesday it was preparing to offer booster shots beginning the week of Sept. 20. U.S. health authorities said people 65 and older and individuals in chronic-care facilities are expected to get boosters initially. The program would eventually cover more than 155 million people in the country.

A pair of massive wildfires within 150 miles of each other are terrorizing thousands in northern California two years after Gov. Gavin Newsom cut … END_OF_DOCUMENT_TOKEN_TO_BE_REPLACED