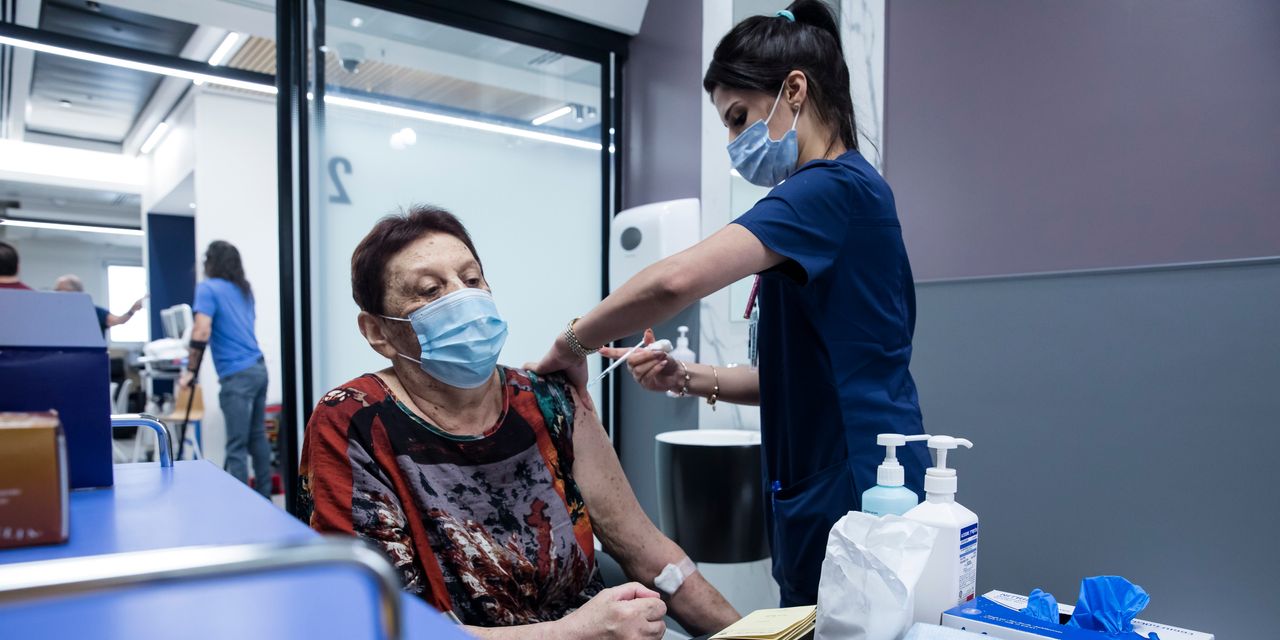 TEL AVIV—Data from Israel suggests Pfizer Inc.’s vaccine has become less effective in preventing infection of Covid-19 in recent weeks, although it remains a robust bulwark against serious illness as governments around the world scramble to respond to the rampant spread of a new Delta variant of the coronavirus

“It’s important to say that in terms of protecting against severe illness, hospitalization and death, the Pfizer vaccine is still very very efficient,” said Nadav Davidovitch, a member of the expert advisory panel to the Israeli government on the coronavirus. “We are still not sure about whether the reduction in effectiveness is due to time passed or [a] question of the variant.”

Mr. Davidovitch said the data was based on hundreds of cases and should only be considered preliminary.

Pfizer said the company and its partner BioNTech SE are confident in the protection and safety of the two-dose vaccine, which it said prevents severe disease and hospitalizations. Two doses continue “to be highly efficacious in preventing Covid-19, including variants and to date, no variant, including Delta, appears to have escaped the protection of the vaccine,” Pfizer said.

Obaidullah Amin made his way last week to the Kabul airport with his wife, Maryam, and their two children, joining thousands of other Afghans … END_OF_DOCUMENT_TOKEN_TO_BE_REPLACED