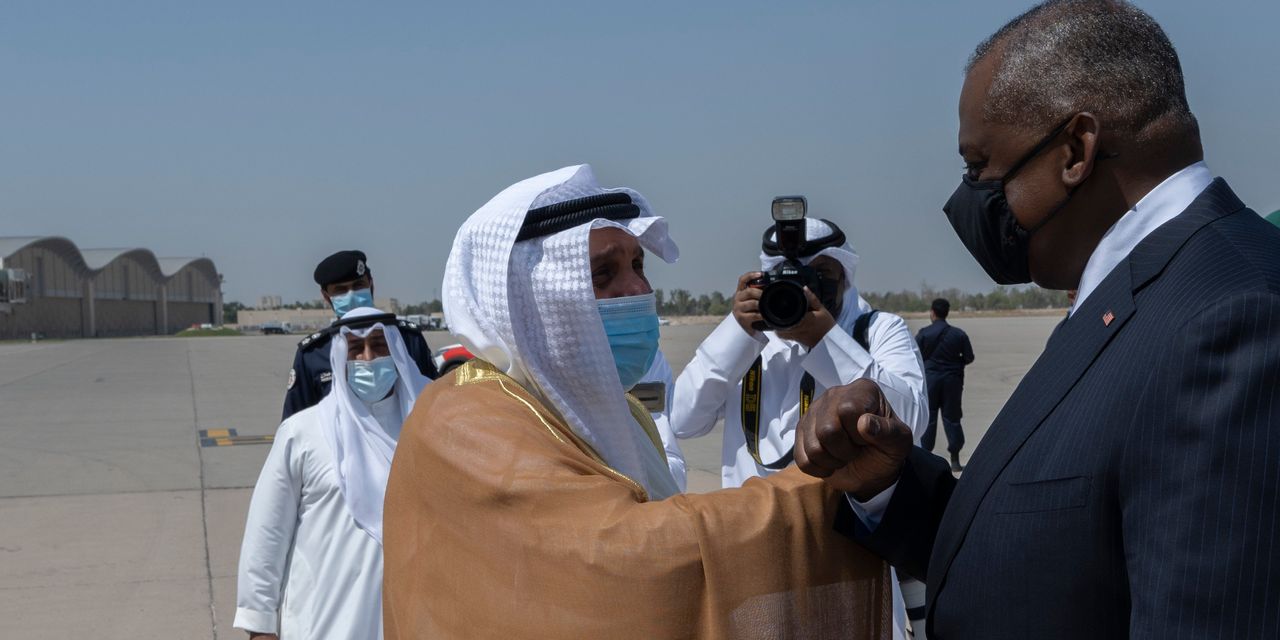 “I think the whole international community was hopeful that they would be as inclusive as they said they would be weeks and months ago, but we’ve not seen evidence of that early on,” Mr. Austin said.

A pair of massive wildfires within 150 miles of each other are terrorizing thousands in northern California two years after Gov. Gavin Newsom cut … END_OF_DOCUMENT_TOKEN_TO_BE_REPLACED