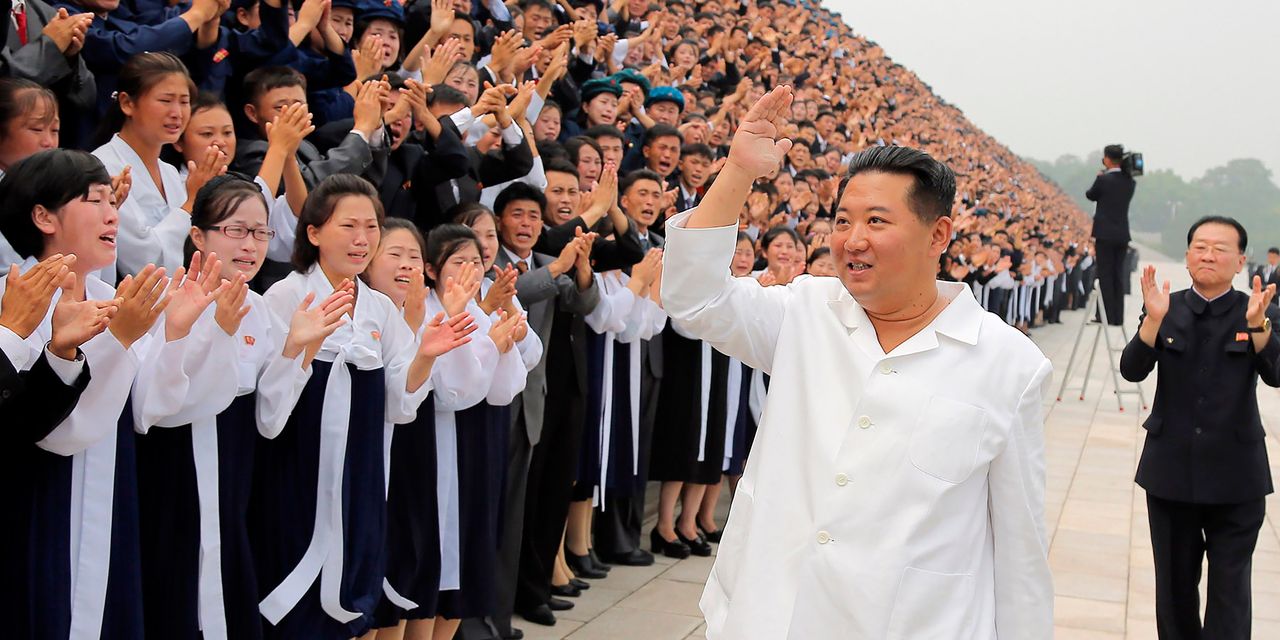 SEOUL—North Korea has turned down roughly three million doses of Covid-19 vaccines developed by Chinese drugmaker Sinovac Biotech Ltd., instructing that they should instead be sent to harder-hit countries.

The shots were offered in recent weeks through the Covax initiative, a program financed mostly by Western governments to help lower-income countries obtain vaccines.

North Korea’s public health ministry declined the shipment, citing the limited global supply for Covid-19 vaccines and continuing virus surges elsewhere, according to a spokeswoman for Unicef, which helps deliver shots on behalf of Covax. North Korea requested the vaccines be “relocated to severely affected countries,” the spokeswoman said.

The impoverished country, which lacks the funds to purchase vaccines itself, has applied for assistance through Covax, though has yet to receive any doses. A planned Covax shipment earlier this year of about two million AstraZeneca PLC vaccines has faced delays.

A pair of massive wildfires within 150 miles of each other are terrorizing thousands in northern California two years after Gov. Gavin Newsom cut … END_OF_DOCUMENT_TOKEN_TO_BE_REPLACED