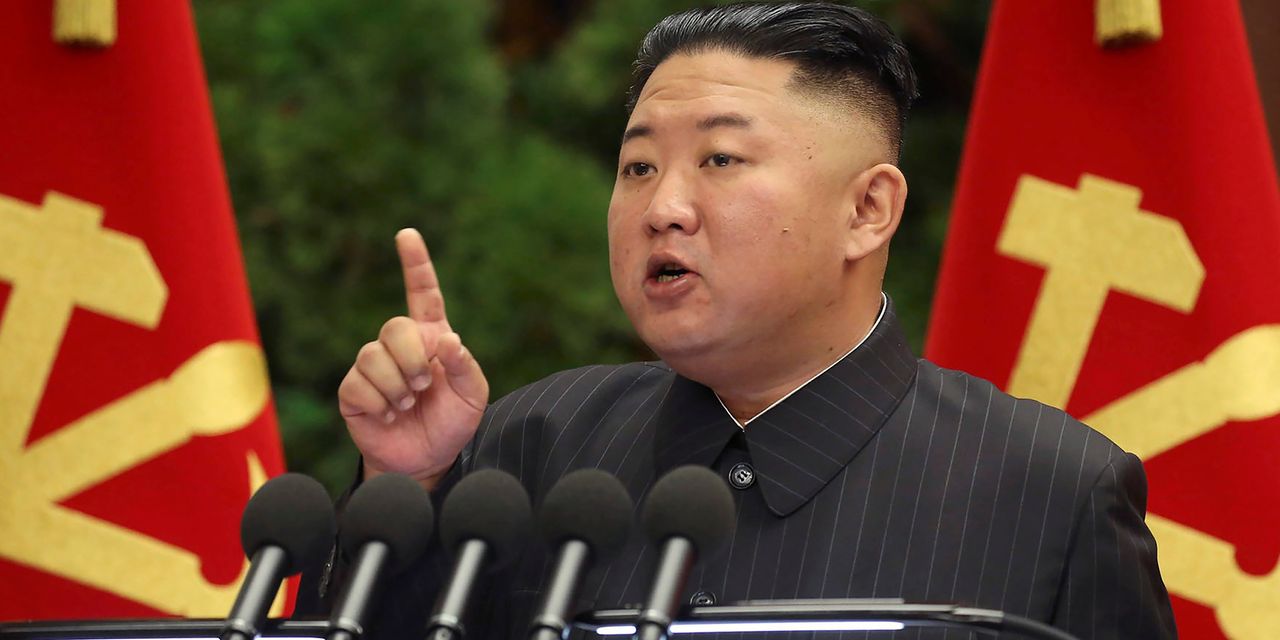 Also on the must-have list: fine suits and premium liquor.

Seoul’s spy agency on Tuesday briefed lawmakers about the demands from Pyongyang, without disclosing how or when intelligence officials learned of them.

Since last week, the two countries have talked multiple times a day after reopening inter-Korean hotlines, following more than a year of silence. It was Kim Jong Un who asked to restore the hotline, Seoul’s spy agency told lawmakers.

The Kim regime, its borders still closed over Covid-19 fears, has so far given a cold shoulder to the Biden administration’s diplomatic outreach. The U.S. and North Korea haven’t held formal denuclearization talks since October 2019.

Obaidullah Amin made his way last week to the Kabul airport with his wife, Maryam, and their two children, joining thousands of other Afghans … END_OF_DOCUMENT_TOKEN_TO_BE_REPLACED