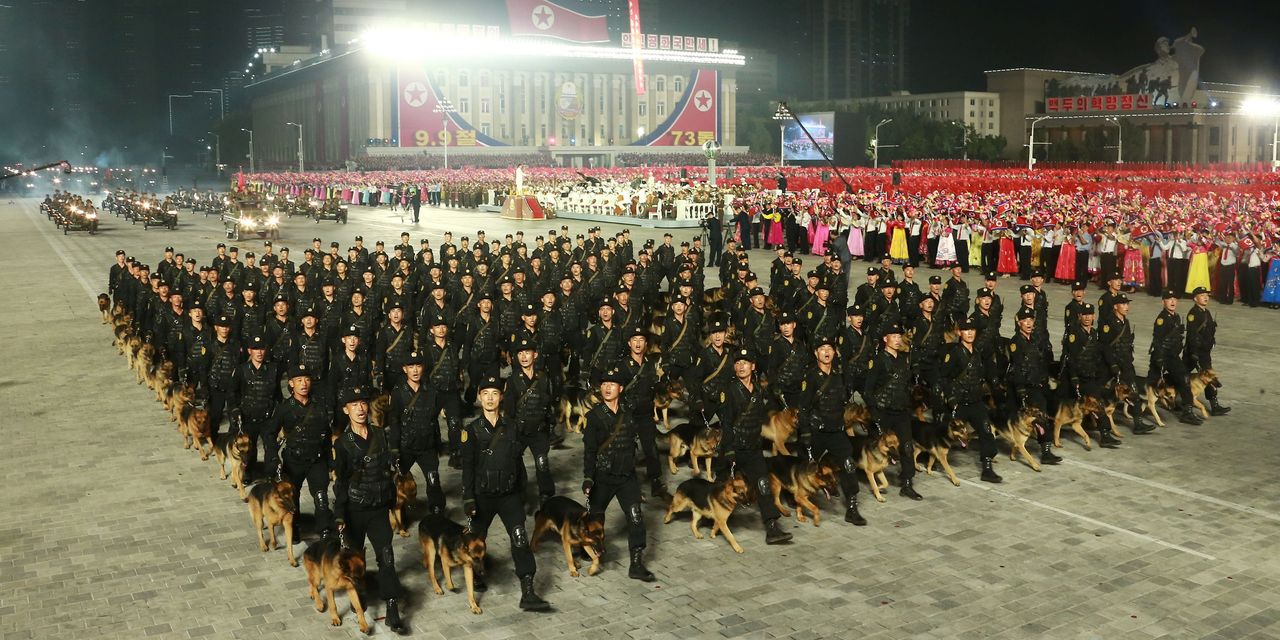 The parade, held in central Pyongyang, celebrated the 73rd anniversary of North Korea’s founding and occurred in the middle of the night, according to a state media report published Thursday. Mr. Kim, wearing a gray suit, watched the festivities at Kim Il Sung Square through binoculars. Thousands of unmasked spectators lined the streets.

A pair of massive wildfires within 150 miles of each other are terrorizing thousands in northern California two years after Gov. Gavin Newsom cut … END_OF_DOCUMENT_TOKEN_TO_BE_REPLACED