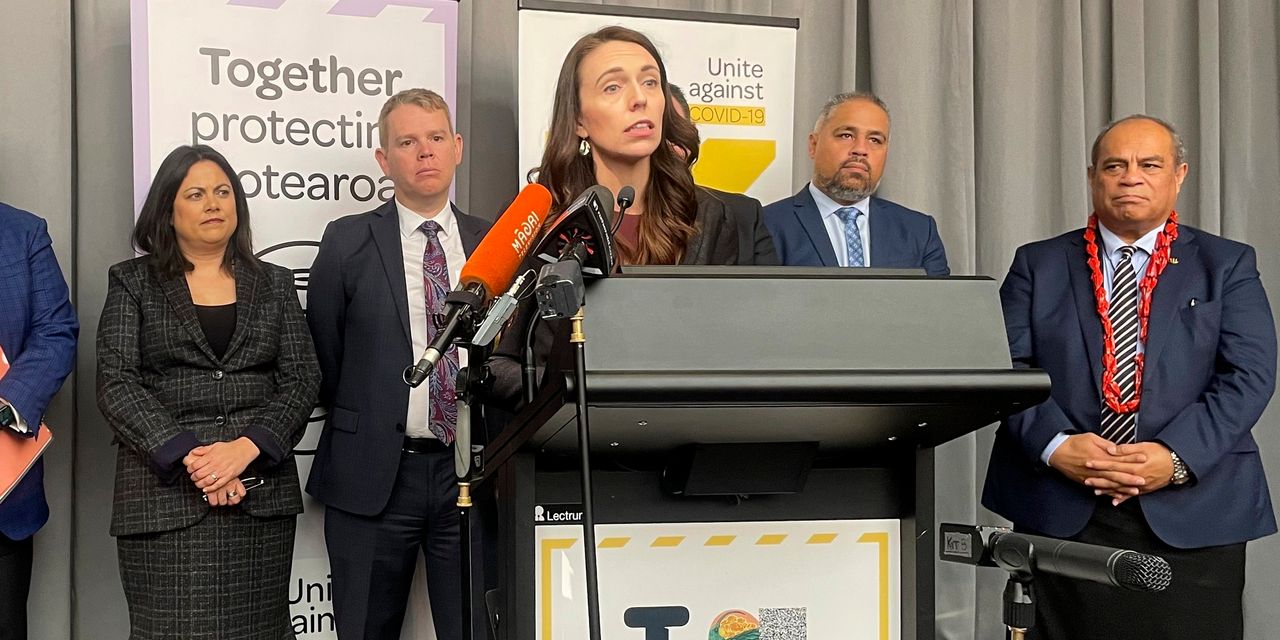 New Zealand said it won’t loosen its stringent border-control and quarantine procedures until next year as it doubles down on its zero-Covid-19 approach to the pandemic, with plans to consider for entry only vaccinated travelers from low-risk countries starting in early 2022.

The Pacific nation of some 4.9 million people has been closed to virtually all travelers since March 2020. That approach has been credited for keeping its Covid-19 infection rate among the lowest in the world, with 26 reported deaths since the pandemic began.

Laying out the reopening strategy, Prime Minister Jacinda Ardern warned that New Zealand might always need some protection at its borders, comparing the pandemic to the aftermath of the Sept. 11, 2001, terrorist attacks on the U.S.

“Just like after 9/11, the border will never be the same after Covid,” Ms. Ardern said. “Things can change, but that doesn’t mean we can’t adapt to them in a way that eventually feels normal again.”

New Zealand’s policy of eliminating rather than slowing the spread of the virus has included lockdowns and rapid contact-tracing in addition to strict border-control measures. Officials haven’t recorded any Covid-19 cases passed on in the community for 165 days.

Obaidullah Amin made his way last week to the Kabul airport with his wife, Maryam, and their two children, joining thousands of other Afghans … END_OF_DOCUMENT_TOKEN_TO_BE_REPLACED