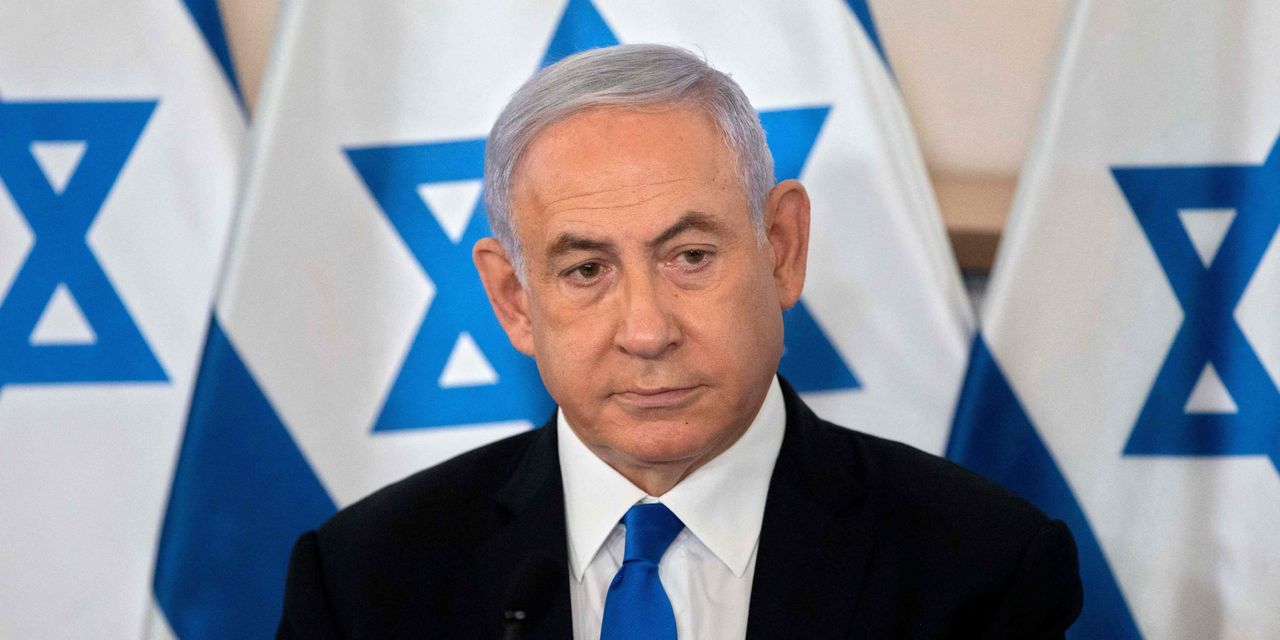 TEL AVIV—Israeli Prime Minister Benjamin Netanyahu’s rivals agreed to form a coalition government that would dislodge the country’s longest-serving leader, a major political shake-up as the nation seeks to protect a fragile truce with the Palestinian militant group Hamas.

If the government is sworn in within the next two weeks, Mr. Netanyahu would cede power to the most diverse coalition in Israel’s history, including an independent Arab party for the first time. Yair Lapid, who leads the centrist Yesh Atid party, and Naftali Bennett, who heads the right-wing Yamina party, will team up with six other parties, including one of Israel’s Arab parties, Raam, according to a statement from Mr. Lapid.

“The government will do everything it can to unite every part of Israeli society,” Mr. Lapid said late Wednesday.

The parliament by law has about 12 days to swear in the government after Mr. Lapid notifies the president.

Obaidullah Amin made his way last week to the Kabul airport with his wife, Maryam, and their two children, joining thousands of other Afghans … END_OF_DOCUMENT_TOKEN_TO_BE_REPLACED