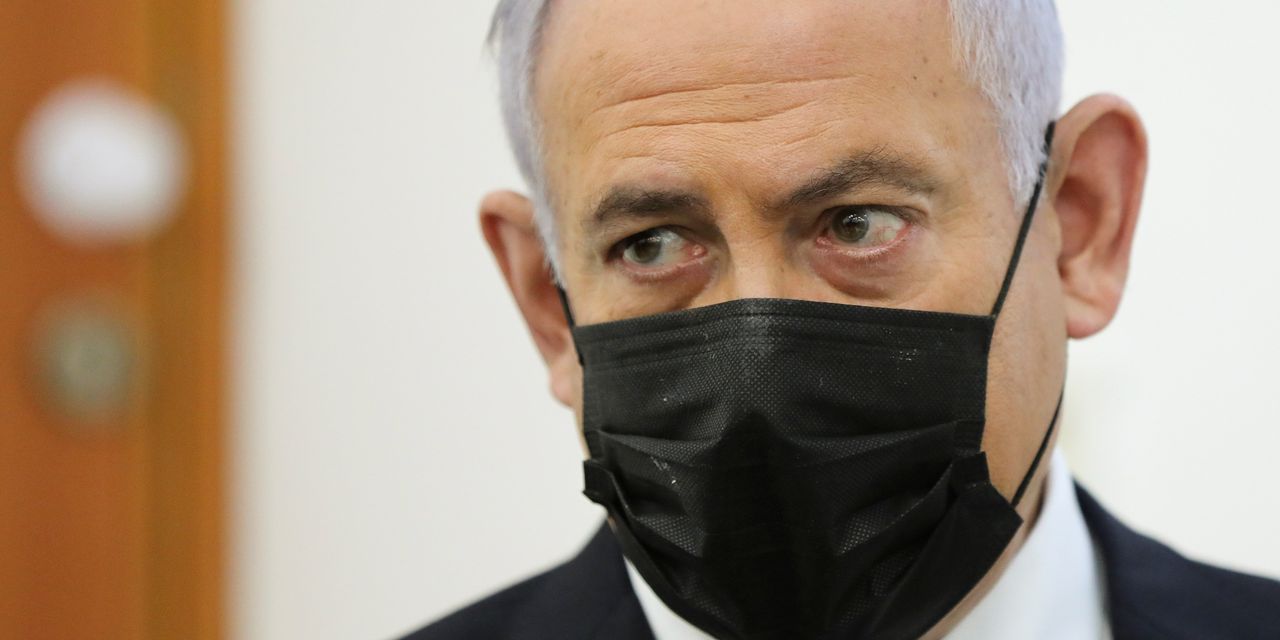 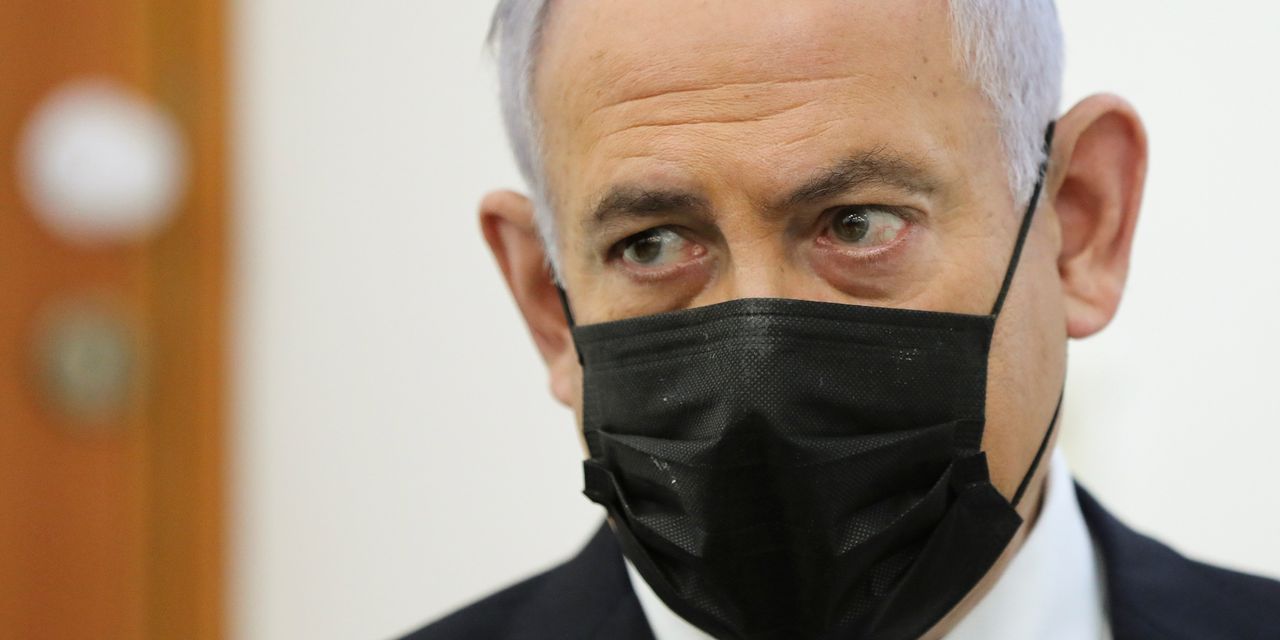 TEL AVIV—Israel’s president has given Prime Minister Benjamin Netanyahu the first crack at forming a new government after the fourth deadlocked election in two years, offering him an opportunity to break the impasse and potentially put him in a better position to fight corruption charges.

Israel’s longest-serving leader received the largest number of recommendations for the mandate from lawmakers in the Knesset on Monday—52 out of a total of 120 members. Mr. Netanyahu’s Likud party received the largest number of votes in last month’s election, winning 30 seats, partly by campaigning heavily on Israel’s rapid rollout of its Covid-19 vaccination program.

But Mr. Netanyahu still lacks a clear path to form a coalition. Many party leaders have vowed not to sit with him in government, pointing to his continuing corruption trial. He has denied allegations of bribery, fraud and breach of trust, and under Israeli law will have to step down if he secures any position lower than that of prime minister.

He now has 28 days, with the possibility of a two-week extension, to build a ruling coalition before Israeli President Reuven Rivlin can give someone else a chance to form a government, or hand that responsibility directly to Israel’s parliament.

Obaidullah Amin made his way last week to the Kabul airport with his wife, Maryam, and their two children, joining thousands of other Afghans … END_OF_DOCUMENT_TOKEN_TO_BE_REPLACED