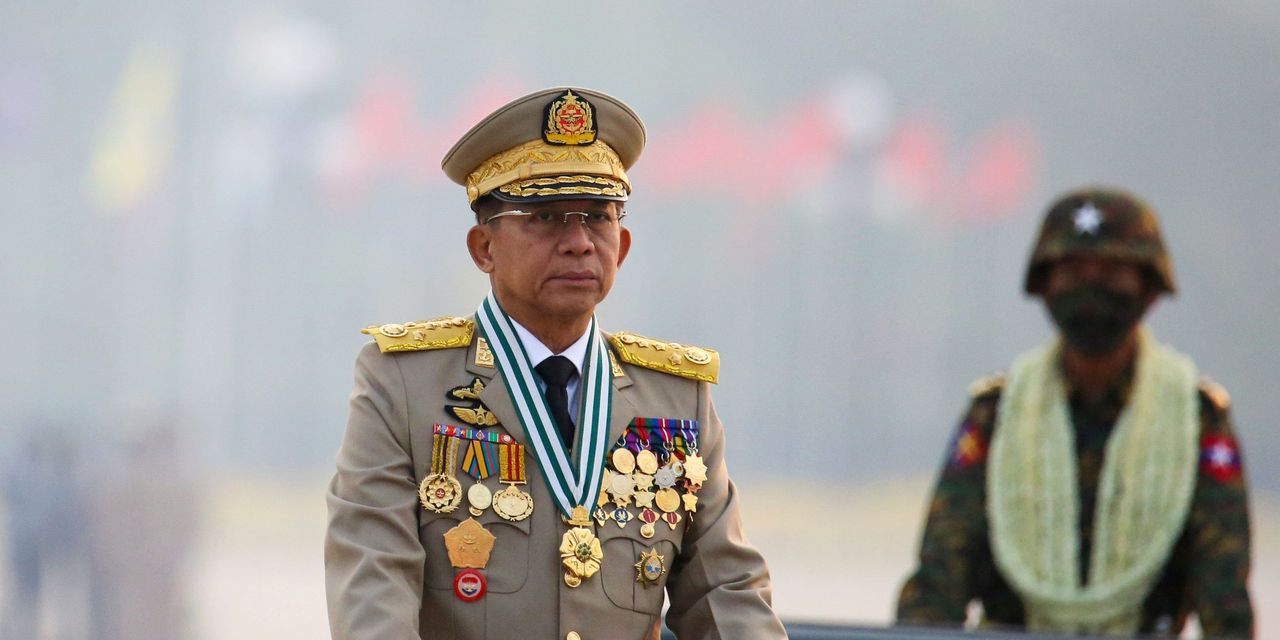 Myanmar’s junta leader has pledged to hold democratic elections within two years, extending a state of emergency imposed by the military when it overthrew the country’s elected government in February.

Speaking in a televised address on Sunday, Gen. Min Aung Hlaing said his State Administration Council is “working as quickly as possible” to prepare for fresh elections after voiding the results of a 2020 vote that dealt a landslide victory to the party of civilian leader Aung San Suu Kyi.

Ms. Suu Kyi and other members of her government have been detained since the Feb. 1 coup, which abruptly ended the Southeast Asian nation’s decadelong transition to democracy and threw the country into chaos. The military says the 2020 vote was marred by widespread fraud, a claim disputed by independent election observers.

Protests erupted within a week after the putsch and have continued almost daily in the six months since. At least 940 people have been killed and more than 5,400 others have been detained since the coup, according to the Assistance Association for Political Prisoners, a nonprofit that monitors arrests and fatalities.

A pair of massive wildfires within 150 miles of each other are terrorizing thousands in northern California two years after Gov. Gavin Newsom cut … END_OF_DOCUMENT_TOKEN_TO_BE_REPLACED