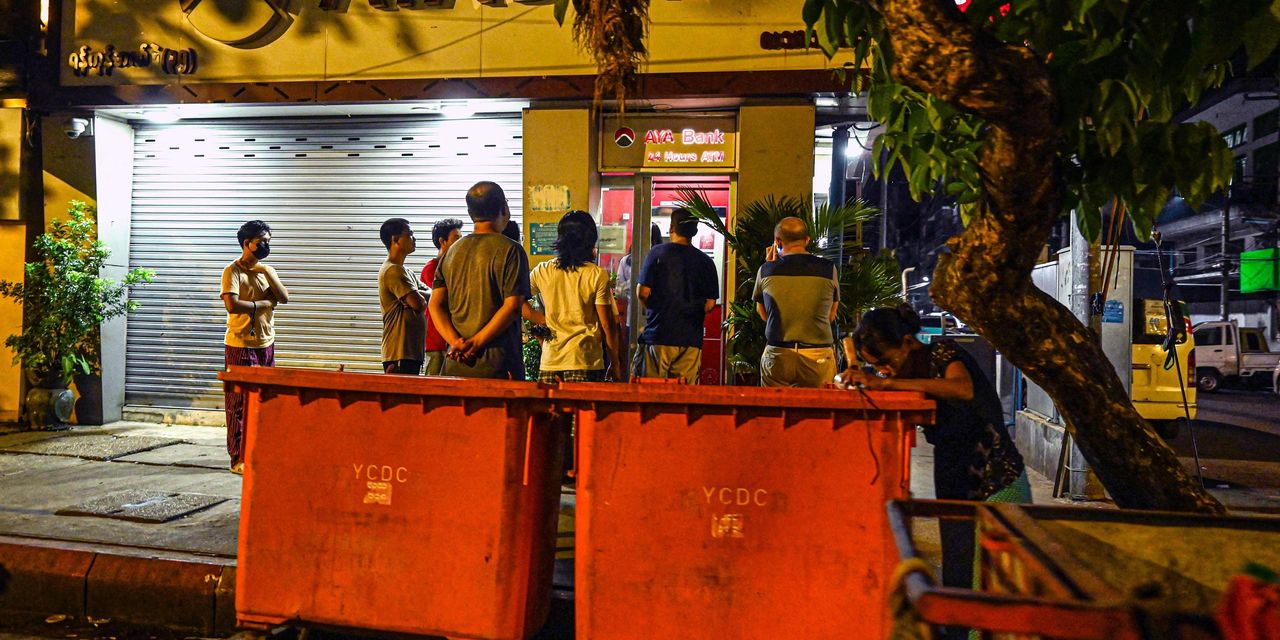 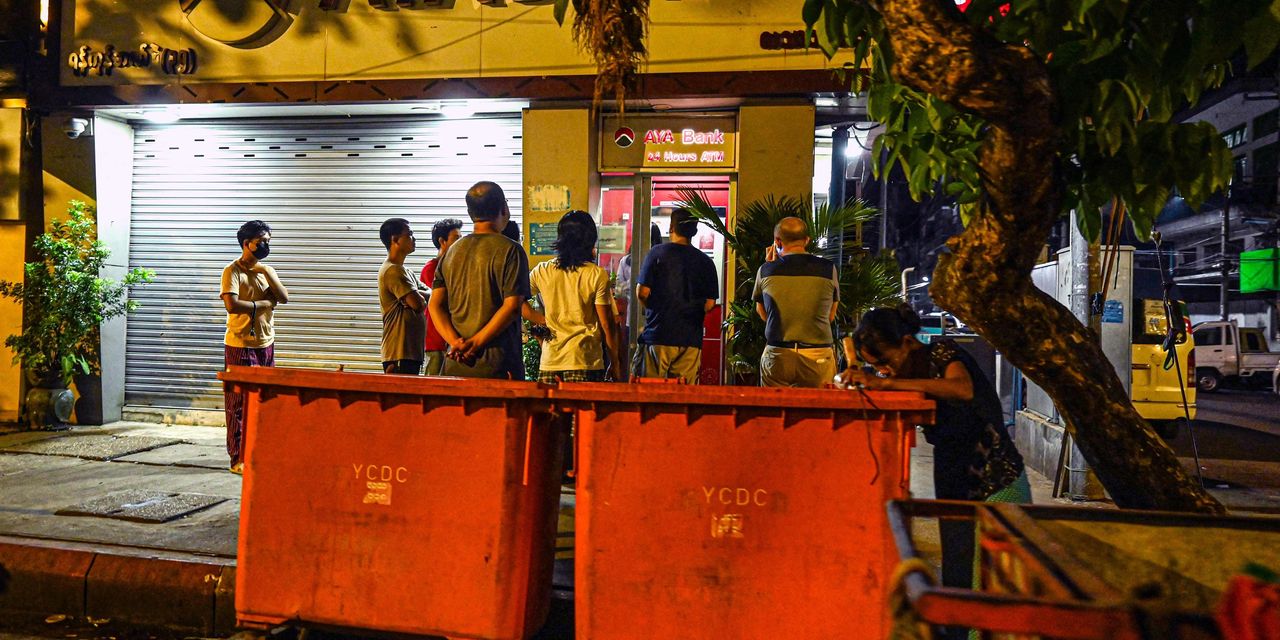 SINGAPORE—Bank branches in Myanmar are closed and government employees are boycotting work. Factory workers have fled to their rural homes and foreign companies have flown their overseas employees out. The internet is largely cut off.

More than two months since the military seized power in a coup and unleashed a deadly campaign to suppress protests, the economy is collapsing, with the World Bank and others expecting a double-digit contraction over the course of this year. The upheaval is erasing the large gains that the country had made in reducing poverty and is frightening away foreign businesses and tourists that had done much to lift Myanmar over the last decade.

It is already one of Asia’s poorest countries. Six million people live on less than $3.20 a day, a poverty threshold for lower middle-income countries like Myanmar. A fourth of the nation’s children are far too small for their age because of inadequate nutrition.

There is a reason for this: For half a century, Myanmar was ruled by military generals who enacted disastrous policies. The picture began to steadily change over the last decade as a democratic opening brought a partially civilian government to power and more international investment flowed in. By one measure, poverty declined to 24.8% in 2017 from 42.2% in 2010, according to World Bank data.

The progress of the past decade is now being reversed. After the coup, which toppled an elected government, the World Bank says the number of people living on less than $3.20 is expected to rise by 30% in 2021. That is 1.8 million additional poor people in one year.

Obaidullah Amin made his way last week to the Kabul airport with his wife, Maryam, and their two children, joining thousands of other Afghans … END_OF_DOCUMENT_TOKEN_TO_BE_REPLACED