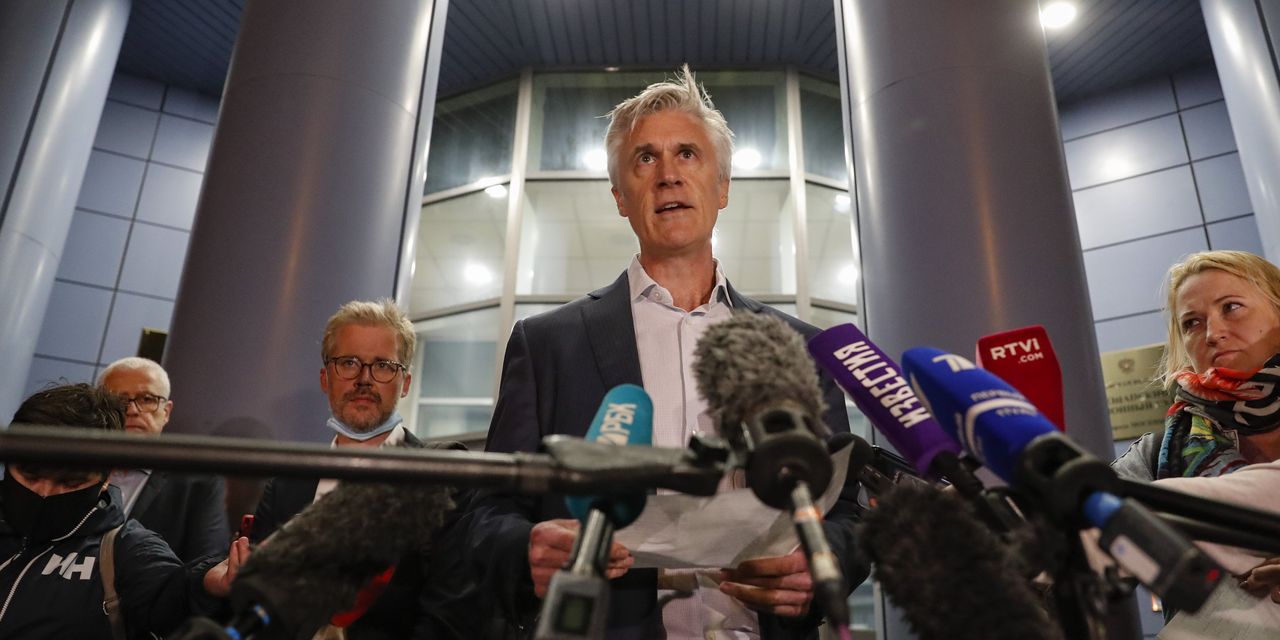 MOSCOW—A Russian court handed American private-equity investor Michael Calvey a suspended sentence of 5½ years for embezzlement, a day after a judge ruled that he was guilty in a case that galvanized the international business community for more than two years.

On reading the sentence, Judge Anna Sokova told Moscow’s Meshchansky district court Friday that the court found the testimony of Mr. Calvey and his co-defendants “far-fetched and truthful only to the extent that they do not contradict other investigated evidence.”

The 5½ year suspended sentence includes five years of probation, meaning if Mr. Calvey doesn’t break the law for the next five years, his sentence would be considered served, the court said.

Russian prosecutors had sought a six-year suspended sentence for Mr. Calvey, founder and senior partner at Baring Vostok Capital Partners and a prominent advocate for Western investment in Russia, who was arrested in February 2019 along with his associates on charges of defrauding lender Vostochny Bank of 2.5 billion rubles, the equivalent of around $32 million at the time.

Obaidullah Amin made his way last week to the Kabul airport with his wife, Maryam, and their two children, joining thousands of other Afghans … END_OF_DOCUMENT_TOKEN_TO_BE_REPLACED