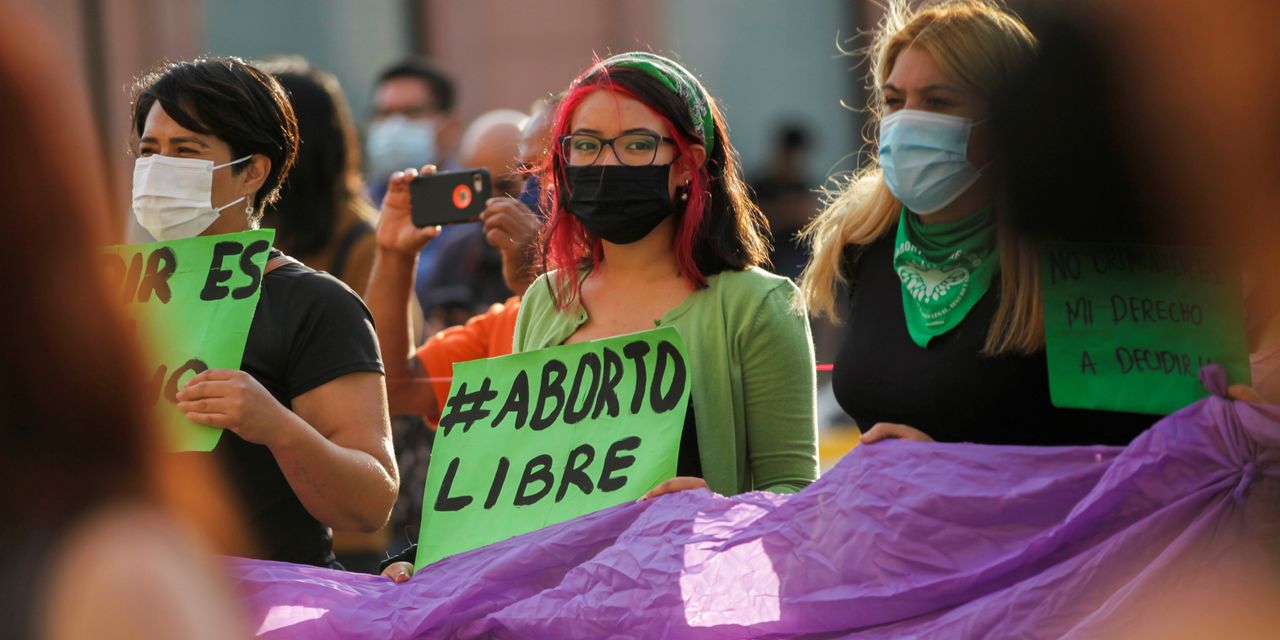 MEXICO CITY—Mexico’s Supreme Court unanimously ruled that making abortion a crime was unconstitutional, paving the way for far greater access to legal abortions in the country with the world’s second-largest Roman Catholic population.

In a 10-0 vote, Mexico’s justices struck down several provisions of law in the northern states of Sinaloa and Coahuila. The law in Coahuila, which shares a border with Texas, called for one to three years in prison for anyone who terminates a pregnancy or assists in the procedure. The law in Sinaloa defined life as beginning at conception.

A pair of massive wildfires within 150 miles of each other are terrorizing thousands in northern California two years after Gov. Gavin Newsom cut … END_OF_DOCUMENT_TOKEN_TO_BE_REPLACED