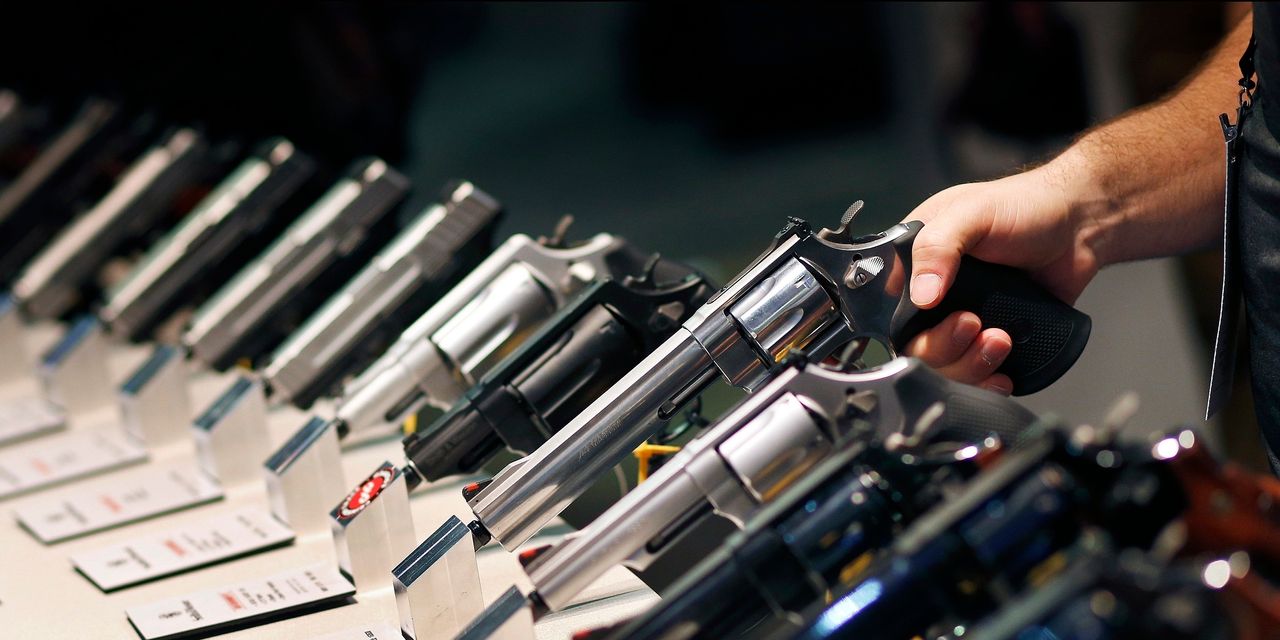 MEXICO CITY—Mexico’s government is suing a group of U.S.-based weapons manufacturers in U.S. federal court, arguing that the companies actively facilitate the trafficking of guns to Mexican drug cartels through their negligence.

In the civil lawsuit filed Wednesday in U.S. District Court in Boston, the Mexican government said that the gun manufacturers have been negligent and complicit in driving the violence that Mexico has suffered from drug cartels and other criminal organizations in recent years.

Criminal gang violence has spiraled in Mexico, home of some of the world’s most vicious cartels, causing more than 150,000 deaths and leaving tens of thousands of people disappeared since 2006.

It is the first time that a foreign country has sued gun manufacturers in the U.S., according to Adam Skaggs, chief counsel and policy director at Giffords Law Center to Prevent Gun Violence, an advocacy group.

A pair of massive wildfires within 150 miles of each other are terrorizing thousands in northern California two years after Gov. Gavin Newsom cut … END_OF_DOCUMENT_TOKEN_TO_BE_REPLACED