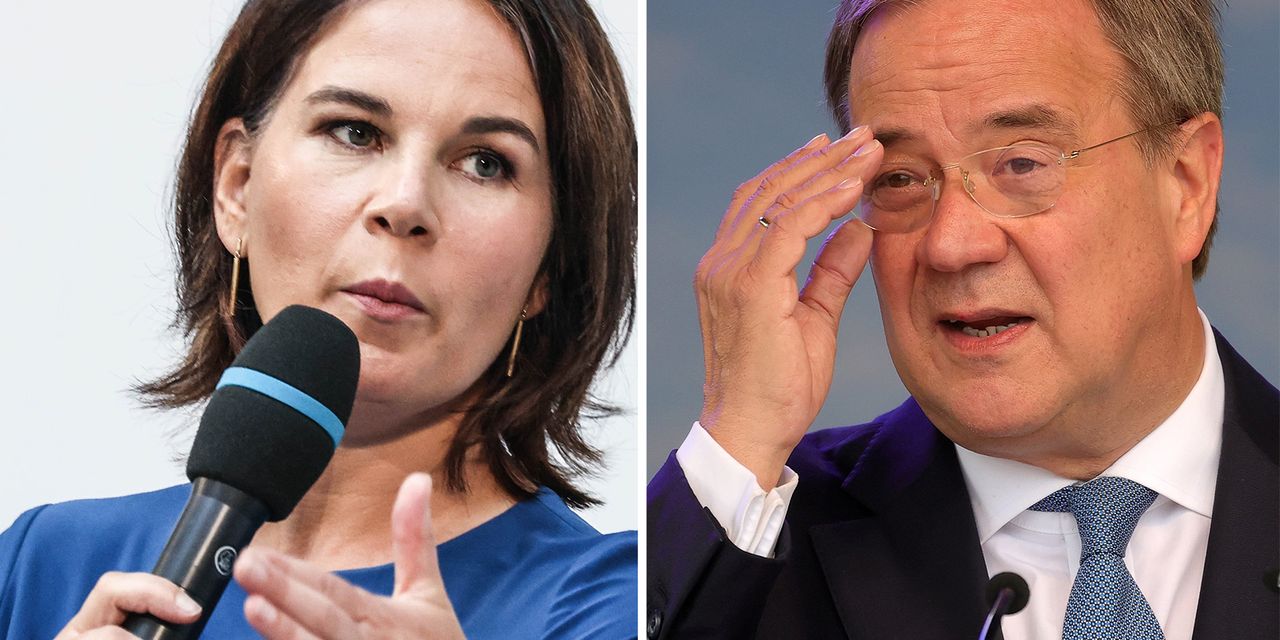 BERLIN—Politicians vying to succeed Angela Merkel as chancellor of Germany face a new threat as the election draws nearer: scrutiny by plagiarism hunters.

In the past months, literary investigators have exposed the two leading contenders for the September election for using unattributed text by other authors in their books.

The plagiarism sleuths, who command fees as high as 350 euros an hour, equivalent to about $410, are part of a new industry that relies on algorithms and meticulous analysis to scan for unsanctioned appropriations.

The experts, some of whom have day jobs as writers and university lecturers, say they are usually hired by media outlets, commercial companies trying to recruit managers, universities or disgruntled employees. Clients can be anonymous too, generally acting through lawyers. Most investigations never become public.

Some of the text detectives say part of their work is pro bono and driven by a desire to defend ethical standards in publishing. Their targets include authors of nonfiction books, newspaper or journal articles and—in Germany, where Ph.D.s are common among politicians—dissertations.

Obaidullah Amin made his way last week to the Kabul airport with his wife, Maryam, and their two children, joining thousands of other Afghans … END_OF_DOCUMENT_TOKEN_TO_BE_REPLACED