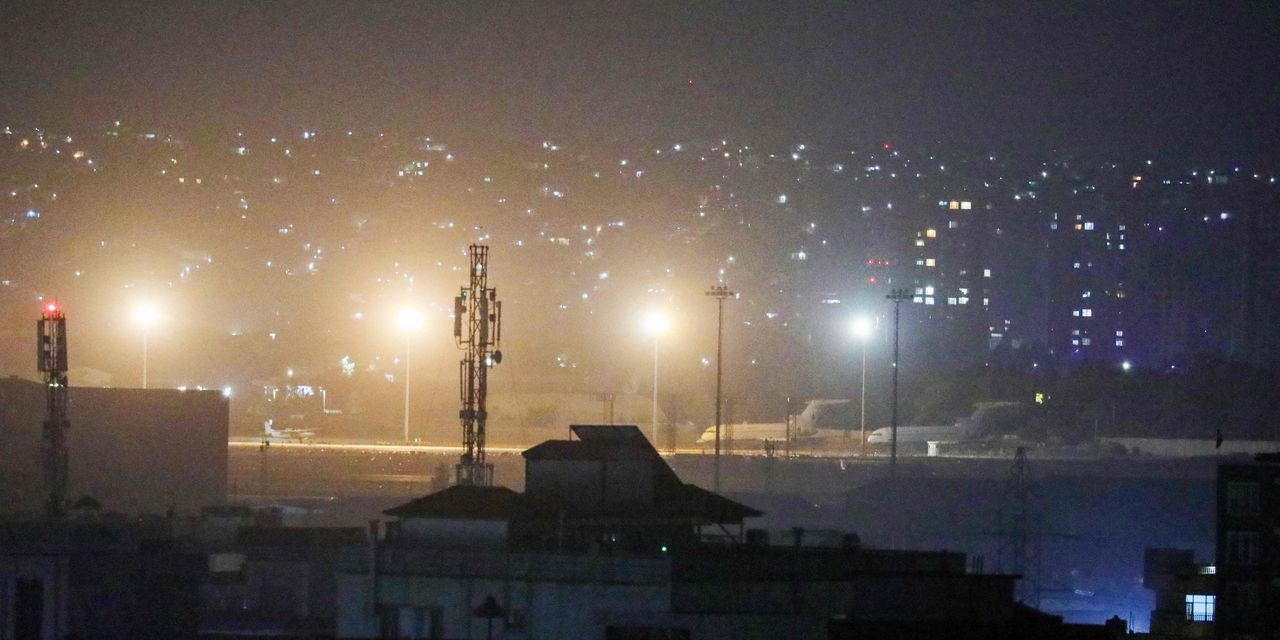 WASHINGTON—A U.S. military C-17 carried the last American troops out of Afghanistan on Monday, marking the formal end of the longest war in U.S. history but leaving between 100 and 200 Americans and tens of thousands of America’s Afghan allies to face a future of uncertainty and danger.

The final U.S. withdrawal came one minute before the Aug. 31 deadline set by President Biden, an exit under the persistent threat of terrorist attacks that already had claimed the lives of 13 American service members and more than 200 Afghans, who were killed in a suspected Islamic State suicide bombing at the Kabul airport on Thursday.

Despite assurances to the contrary by Mr. Biden and other top administration officials, Americans and Afghan allies were left behind, though the State Department couldn’t provide precise figures.

The U.S. earlier Monday said it was working to assist hundreds of Americans still there. Advocacy groups said as many as 60,000 Afghan interpreters, drivers and others who assisted the U.S. military, CIA and U.S. diplomatic personnel over the years, along with their families, remain in the country, at risk of retribution from the Taliban.

A pair of massive wildfires within 150 miles of each other are terrorizing thousands in northern California two years after Gov. Gavin Newsom cut … END_OF_DOCUMENT_TOKEN_TO_BE_REPLACED