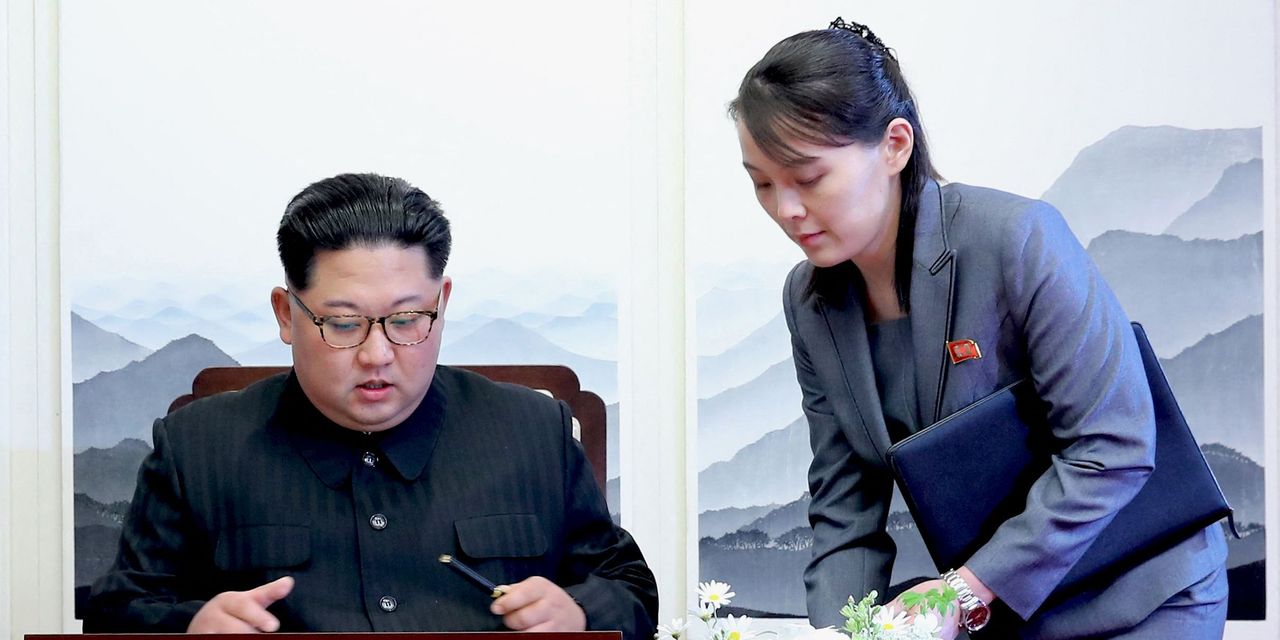 SEOUL—Kim Jong Un’s sister vowed North Korea would amp up its national defense and deterrence after joint U.S.-South Korea military exercises that she demanded be canceled appeared likely to begin next week.

Preliminary training has already begun for the annual Seoul-Washington exercises, South Korean media reported. They were once large-scale field drills featuring tens of thousands of military personnel, but are now largely computer simulations, following orders from then-President Donald Trump to scale them back. But North Korea remains angry.

On Tuesday, Kim Yo Jong, the North Korean dictator’s younger sister, excoriated Washington and Seoul for ignoring her earlier warnings to halt the “dangerous war exercises.” In failing to do so, the present U.S. administration proves that engagement and dialogue overtures are nothing but “hypocrisy to cover up its aggressive nature,” Ms. Kim said in a statement carried by state media.

“The reality proves that only substantial deterrent, not words, can ensure the peace and security of the Korean Peninsula,” Ms. Kim said.

Ms. Kim, who has seen her role elevated in recent years, serves as Pyongyang’s mouthpiece for relations with Washington and Seoul. In March, she protested springtime exercises—then days later, the North test-fired its first ballistic missiles since President Biden took office. Pyongyang has been free of provocations ever since.

A pair of massive wildfires within 150 miles of each other are terrorizing thousands in northern California two years after Gov. Gavin Newsom cut … END_OF_DOCUMENT_TOKEN_TO_BE_REPLACED