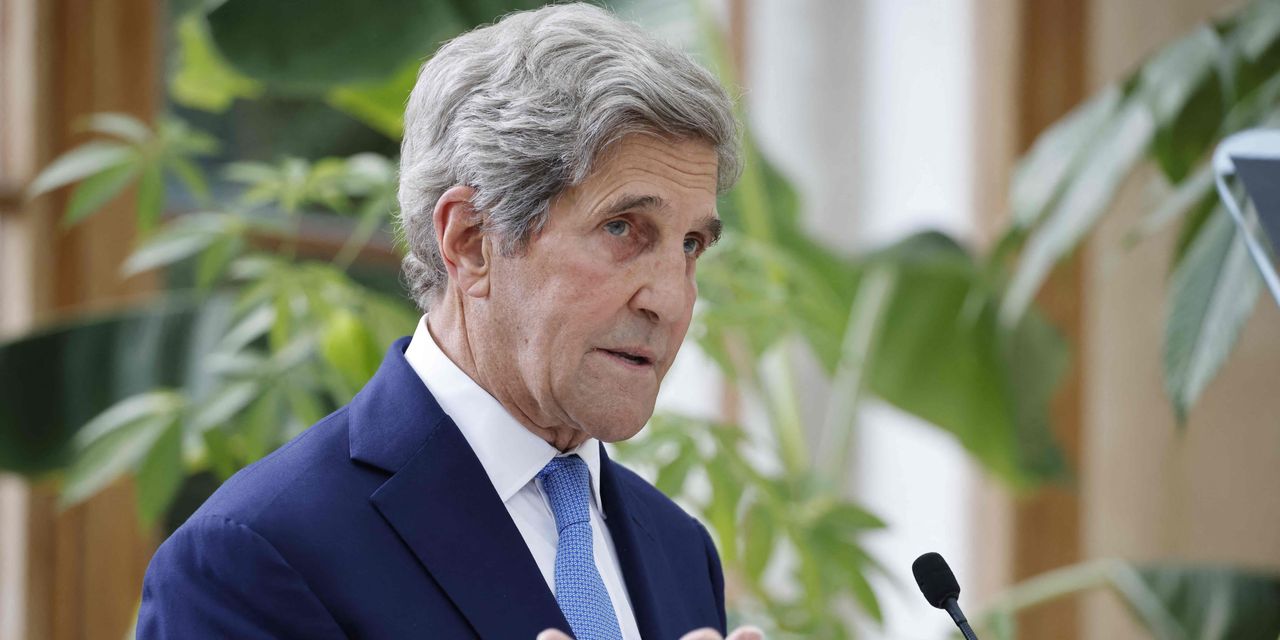 U.S. special climate envoy John Kerry plans another trip to China next week, where he will press Chinese leaders to declare a moratorium on financing international coal-fired projects, according to people familiar with the matter.

Beijing hasn’t funded any new foreign coal plants or investments this year—the first time that has happened since China embarked on its infrastructure Belt and Road Initiative in 2013, according to a recent study by the Beijing-based International Institute of Green Finance.

U.S. officials now want Beijing to declare a formal halt to such projects, according to one of the people.

For its part, China has emphasized the importance of fulfilling its current pledges to reduce greenhouse gas emissions before making new ones, another one of the people said.

Beijing doesn’t want to be seen as caving in to pressure from the West, say people familiar with Chinese policy makers’ thinking. Instead, China has been trying to position itself as a major global player in fighting climate change on its own terms.

Obaidullah Amin made his way last week to the Kabul airport with his wife, Maryam, and their two children, joining thousands of other Afghans … END_OF_DOCUMENT_TOKEN_TO_BE_REPLACED