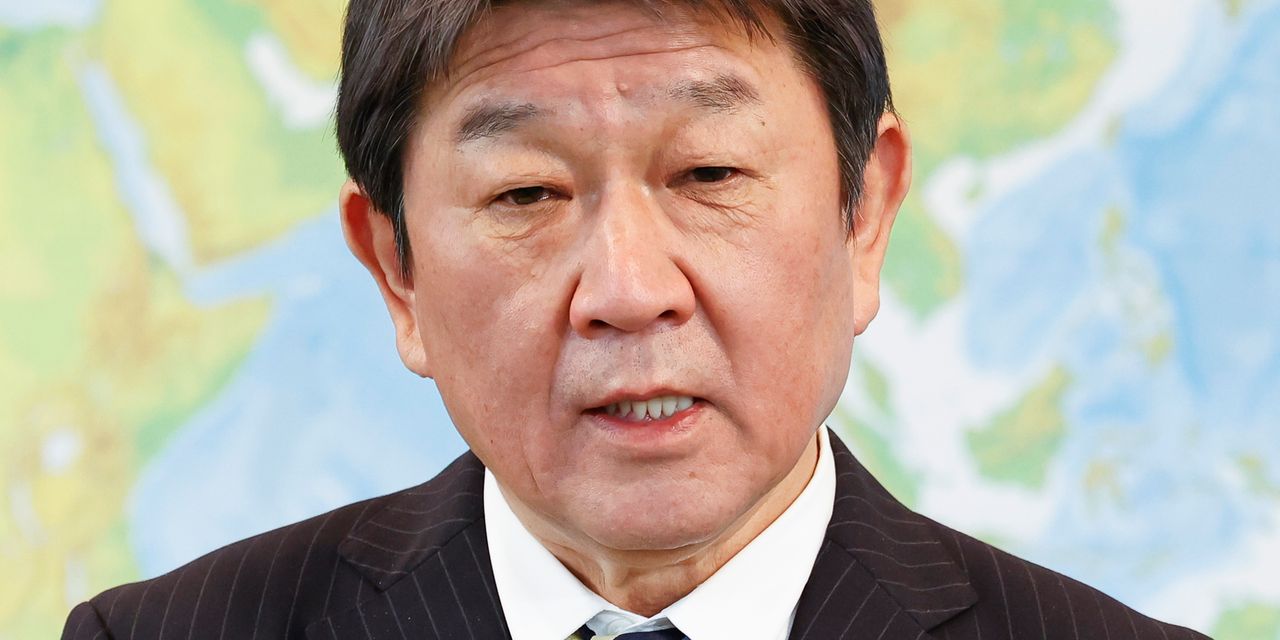 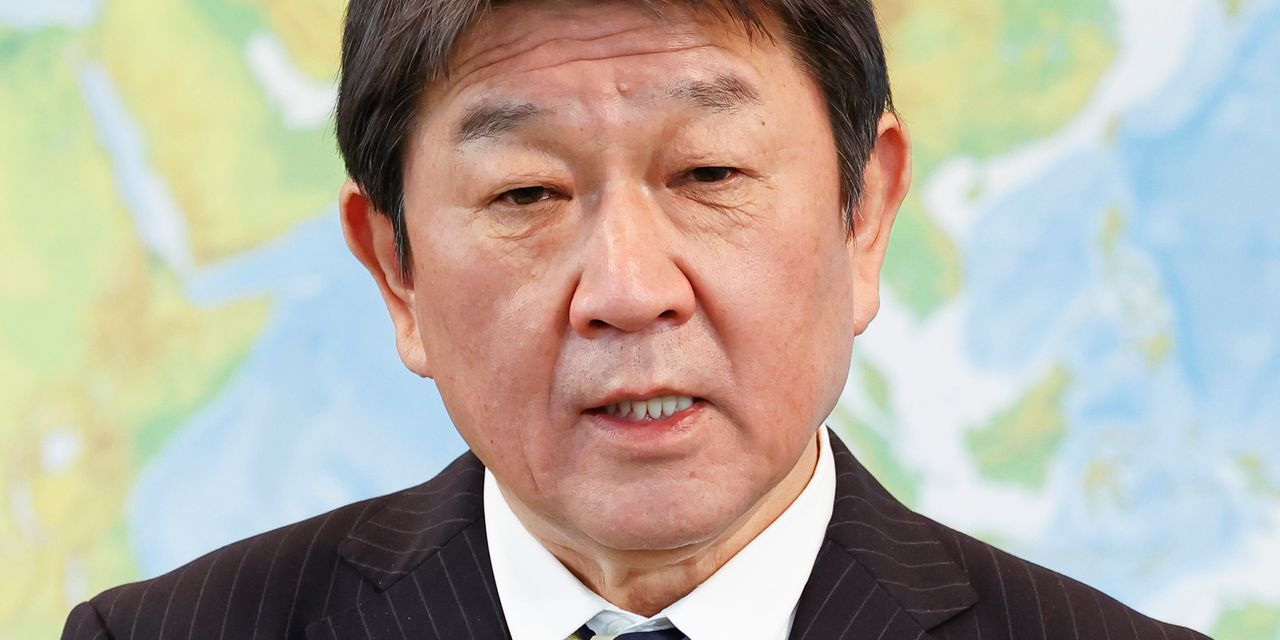 TOKYO—Japan’s foreign minister called on his Chinese counterpart to take action to improve human-rights conditions for Uyghurs and stop a crackdown in Hong Kong, according to an official Japanese account of a call between the officials.

The unusually strong message from Tokyo comes shortly before Prime Minister Yoshihide Suga travels to the U.S. for a summit with President Biden on April 16.

Japan is typically wary of angering Beijing, which is its largest trading partner. Tokyo is a close ally of Washington but didn’t join the U.S. and several other nations in March in imposing sanctions on China over its repression of its mostly Muslim Uyghur majority.

China has rejected allegations of human-rights violations against its Uyghur population and says its actions in Hong Kong are an internal matter. Beijing also says it has the right patrol around the islands in the East China Sea, known as the Senkakus by Japan and as the Diaoyu by China.

Obaidullah Amin made his way last week to the Kabul airport with his wife, Maryam, and their two children, joining thousands of other Afghans … END_OF_DOCUMENT_TOKEN_TO_BE_REPLACED