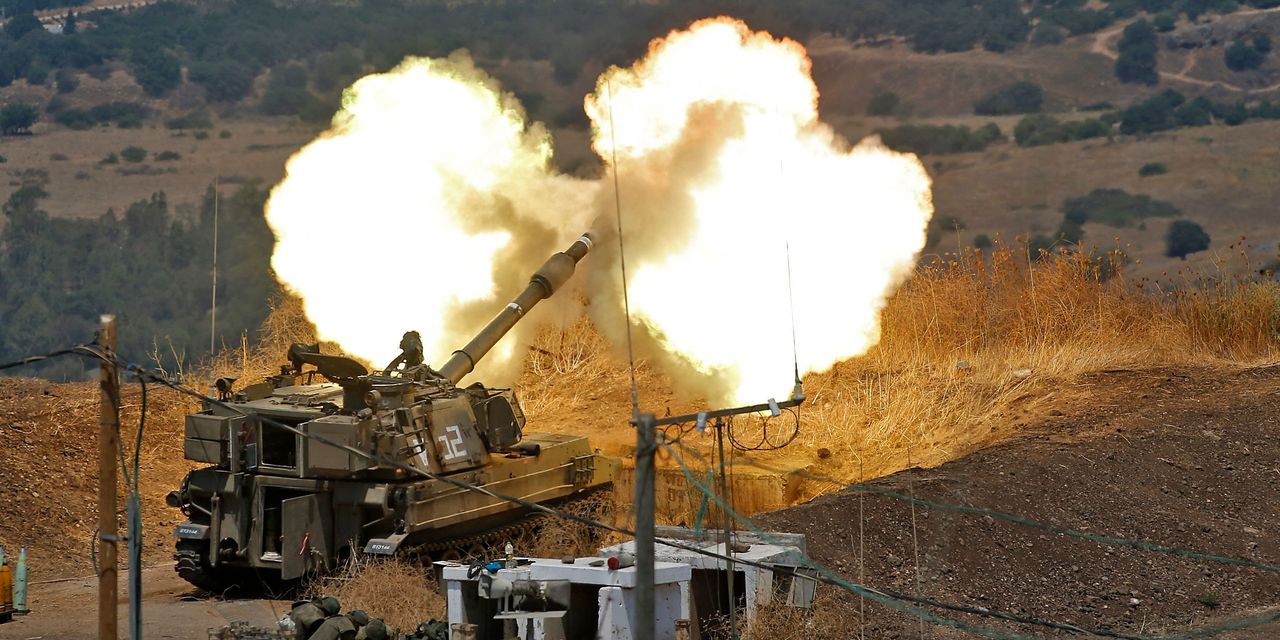 Israel’s military said it struck areas in southern Lebanon after a barrage of rockets were fired across the border by the Iran-allied militant and political group Hezbollah, marking an escalation of tensions between the two neighbors.

Israel’s military on Friday said its artillery targeted the sites from which the rockets were launched. Hezbollah fired 19 rockets at Israel, three of which fell within Lebanon and 10 were shot down by Israel’s Iron Dome interception system, according to the military. The rest fell in open areas in the north of the country, it added.

Hezbollah said it had fired dozens of 122 mm rockets at open fields in the Shebaa Farms area that straddles the Israeli-Lebanese border in response to Israeli airstrikes in southern Lebanon a day earlier. Israeli military spokesman Lt. Col. Amnon Shefler said the rockets had also targeted areas in the Israeli-controlled Golan Heights and Galilee regions.

Neither side reported any injuries from the exchange of fire, which comes at a sensitive time for both countries.

Israel’s new coalition government is seeking to maintain peace with its neighbors after an 11-day conflict with Gaza ruler Hamas, another Iran ally, but it also wants to push back against the influence of Iran and its allies on its frontiers.

Obaidullah Amin made his way last week to the Kabul airport with his wife, Maryam, and their two children, joining thousands of other Afghans … END_OF_DOCUMENT_TOKEN_TO_BE_REPLACED