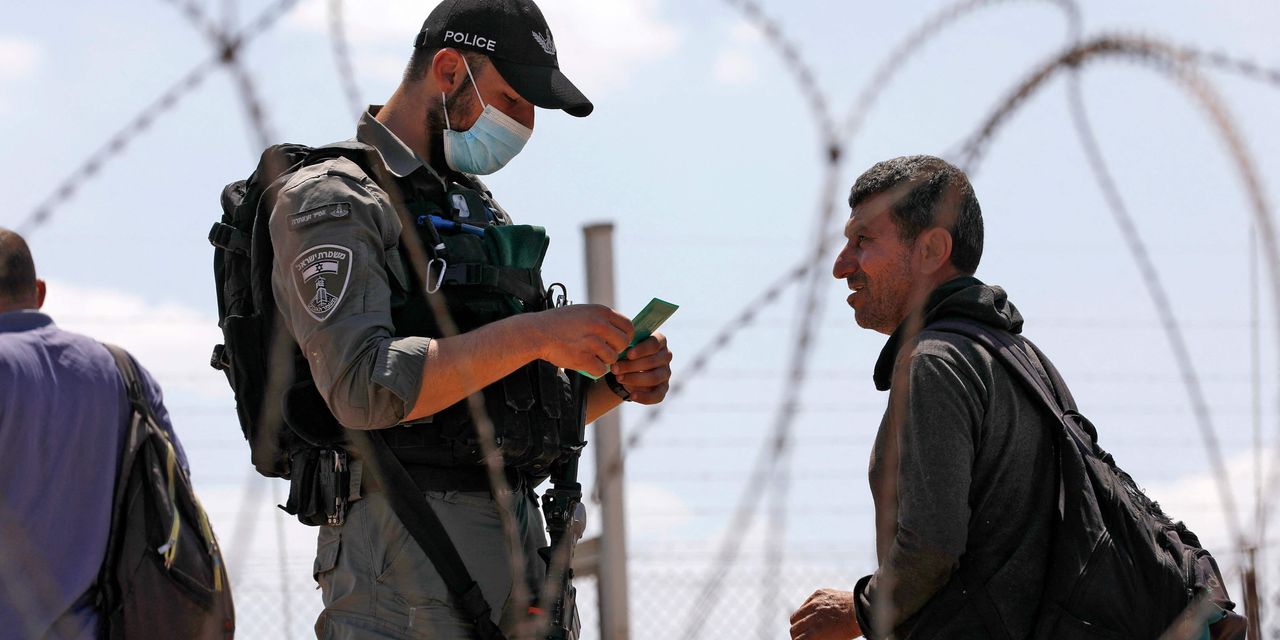 TEL AVIV—Israeli forces launched a search for a Palestinian militant leader and five other inmates who staged an elaborate escape from a high security prison, raising political pressure on Prime Minister Naftali Bennett as he attempts to burnish his security credentials after leading a wide-ranging new coalition to power in June.

Mr. Bennett, a former commando, called the jailbreak a grave incident as the manhunt got under way. Prison cameras showed the six Palestinian inmates had removed flooring in their cell and broke out at around 1.30 a.m. local time, via a winding passage running through the building’s foundation. When an emergency head count was called after several hours, the six men were confirmed missing, a prison system spokesperson said.

A pair of massive wildfires within 150 miles of each other are terrorizing thousands in northern California two years after Gov. Gavin Newsom cut … END_OF_DOCUMENT_TOKEN_TO_BE_REPLACED