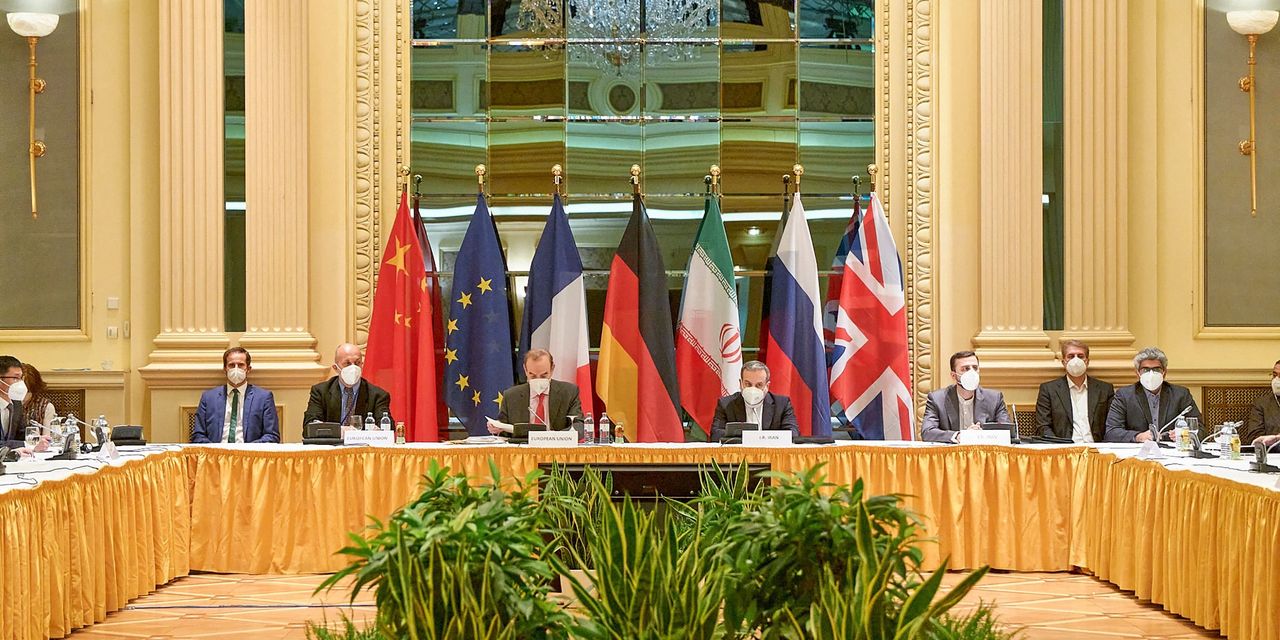 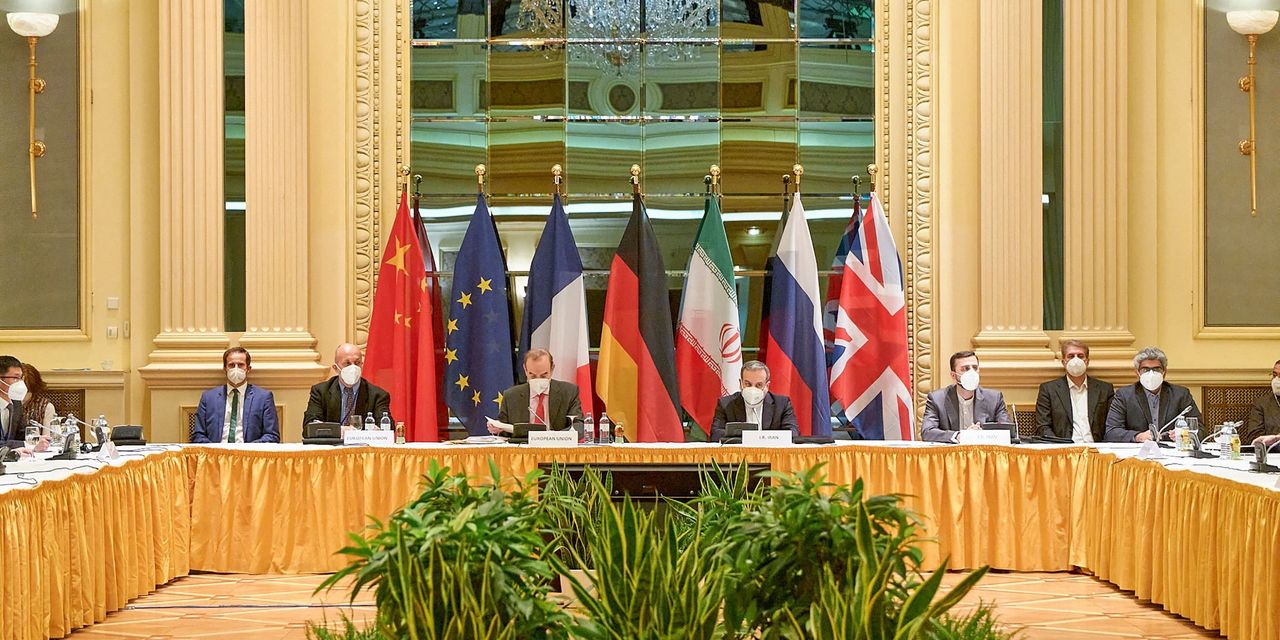 The Biden administration has signaled it is open to easing sanctions against critical elements of Iran’s economy, including oil and finance, helping narrow differences in nuclear talks, according to people familiar with the matter.

Despite the progress, senior diplomats warned that weeks of difficult negotiations over the 2015 nuclear agreement lie ahead and progress remains fragile. Talks in Vienna are complicated by domestic politics in Washington and Tehran and by Iran’s refusal to meet directly with the U.S.

President Biden wants to return to the 2015 deal after former President Donald Trump withdrew in 2018. The U.S. decision to quit the deal and impose sweeping sanctions on Iran prompted Tehran to breach many of the key restrictions in the accord, making a return to the agreement’s provisions and limits difficult for both sides.

Senior officials in Vienna this week wrapped up five days of talks, with delegations returning home before negotiations resume next week. People involved in the talks say progress has come as the U.S. laid out more clearly the contours of the sanctions relief it is prepared to provide.

Many of the sanctions were imposed under Mr. Trump using U.S. terrorism authorities, and U.S. officials previously have said they are willing to consider lifting some of them. But they haven’t detailed which sanctions could be eased or which Iranian entities stand to be affected.

Obaidullah Amin made his way last week to the Kabul airport with his wife, Maryam, and their two children, joining thousands of other Afghans … END_OF_DOCUMENT_TOKEN_TO_BE_REPLACED