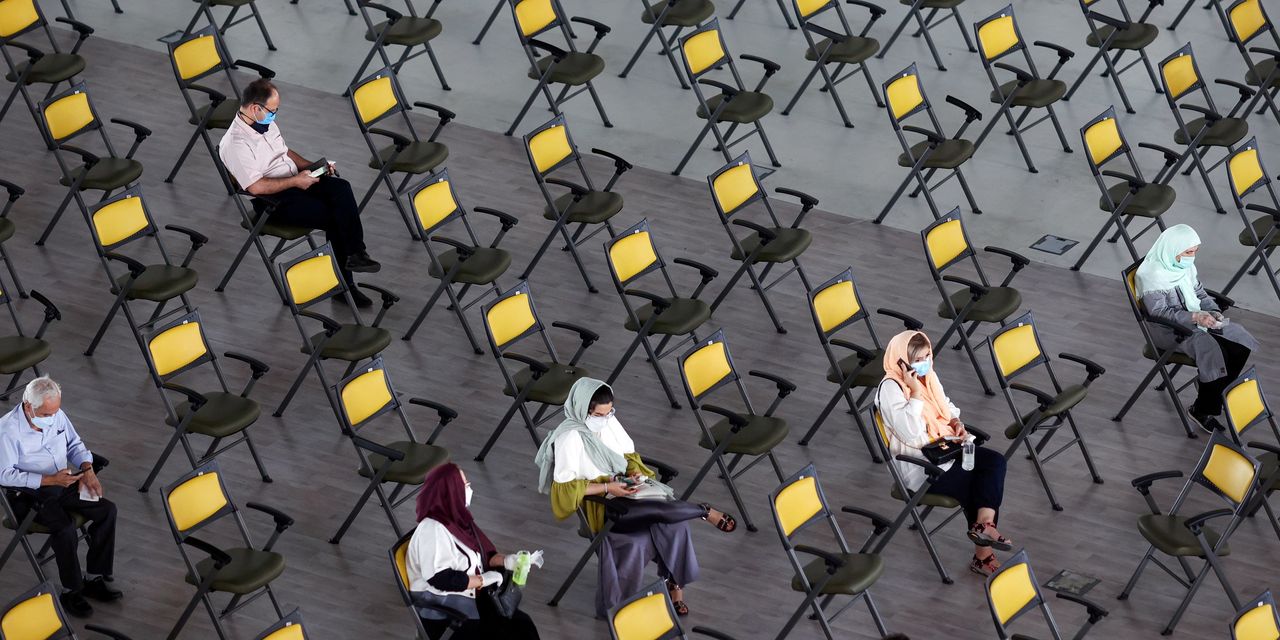 TEHRAN—A record surge in infections and deaths from Covid-19 in Iran poses an early challenge to new President Ebrahim Raisi, as authorities struggle to contain an outbreak of the highly infectious Delta variant amid loose pandemic restrictions and a slow vaccine campaign.

Hospitals across the country are overwhelmed. Many face shortages of beds and exhausted personnel, prompting the armed forces to say they would help turn mosques and stadiums into facilities for convalescing patients.

Iran was the first coronavirus hot spot in the Middle East, and remains the hardest-hit country in the region, largely due to a botched response from authorities, experts and analysts say.

The government has been reluctant to impose fresh lockdowns to contain the latest wave as the country’s economy reels from damaging U.S. sanctions. Authorities have also been lax in enforcing mask and social-distancing requirements.

Mr. Raisi, who draws his support from a conservative base, has refused to ban religious gatherings, despite recommendations from health authorities. This week, Iranian television broadcast images of thousands of mourners gathered in cities around the country to mark the annual Muharram festival.

A pair of massive wildfires within 150 miles of each other are terrorizing thousands in northern California two years after Gov. Gavin Newsom cut … END_OF_DOCUMENT_TOKEN_TO_BE_REPLACED