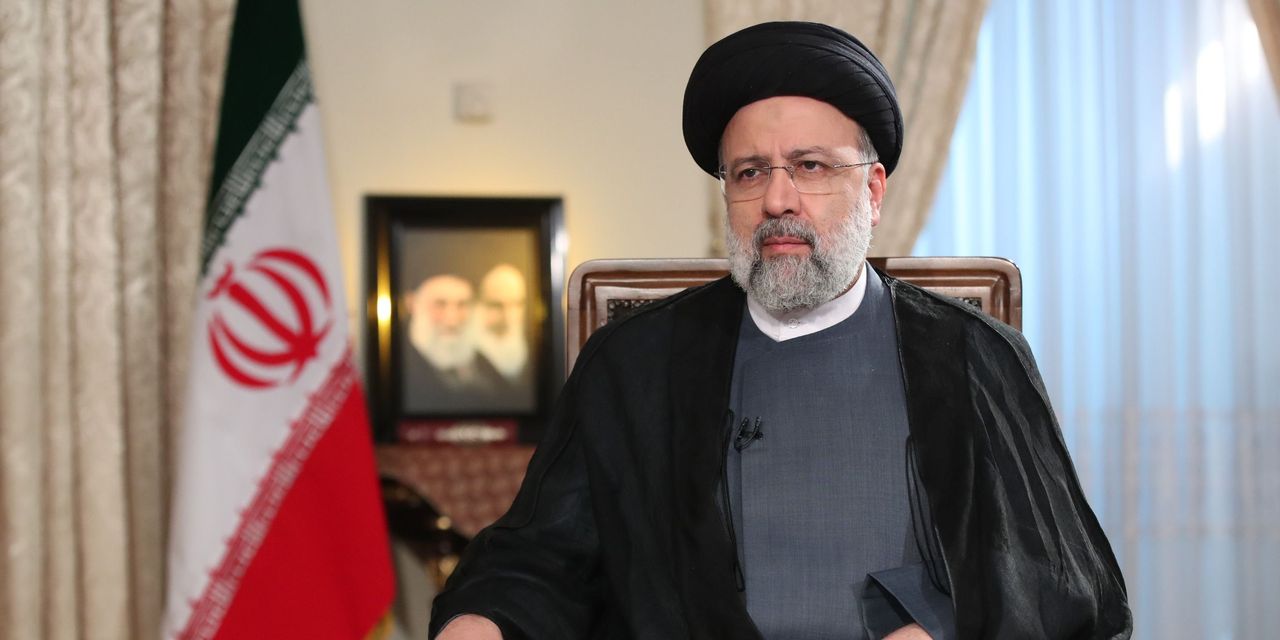 Iran is refusing to allow inspectors access to nuclear-related sites and hindering a probe by the United Nations atomic agency while continuing to expand its nuclear activities, the International Atomic Energy Agency said in two confidential reports Tuesday, casting doubt on efforts to revive the 2015 nuclear deal.

The reports leave the Biden administration and its European allies facing a choice between pushing for a formal rebuke of Iran—which Tehran’s new hard-line government has warned could scuttle the resumption of nuclear talks—or refraining from action, potentially undercutting the authority of the IAEA and its leadership.

A pair of massive wildfires within 150 miles of each other are terrorizing thousands in northern California two years after Gov. Gavin Newsom cut … END_OF_DOCUMENT_TOKEN_TO_BE_REPLACED