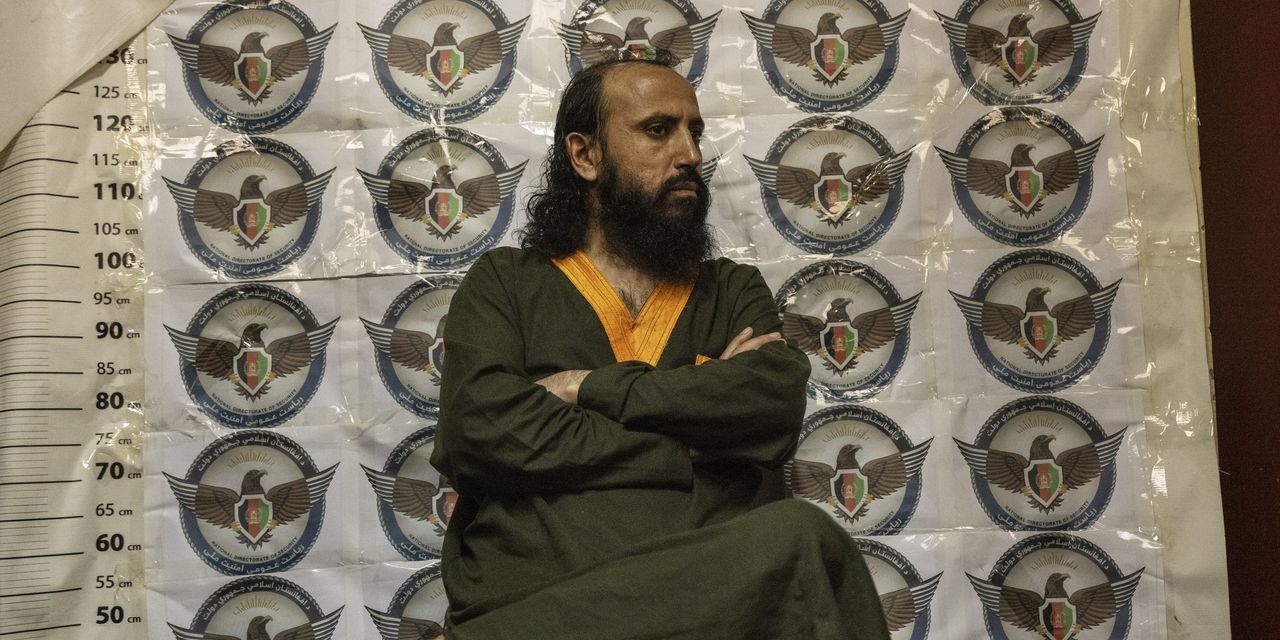 Two days before he was shot dead by the Taliban, Abu Omar Khorasani, a onetime leader of Islamic State in Afghanistan, sat slumped in a dingy Afghan prison interview room, waiting for his soon-to-be executioners.

Mr. Khorasani saw the Taliban’s advance as a harbinger for change. For years both organizations had sworn to rid Afghanistan of nonbelievers.

“They will let me free if they are good Muslims,” he told The Wall Street Journal in an interview.

When Taliban fighters seized Kabul last week, they took control of the prison, freed hundreds of inmates, and killed Mr. Khorasani and eight other members of his terror group.

Just as the Taliban has been fighting American coalition forces in Afghanistan, it has been waging a separate but parallel war against its rival Islamist group.

Obaidullah Amin made his way last week to the Kabul airport with his wife, Maryam, and their two children, joining thousands of other Afghans … END_OF_DOCUMENT_TOKEN_TO_BE_REPLACED