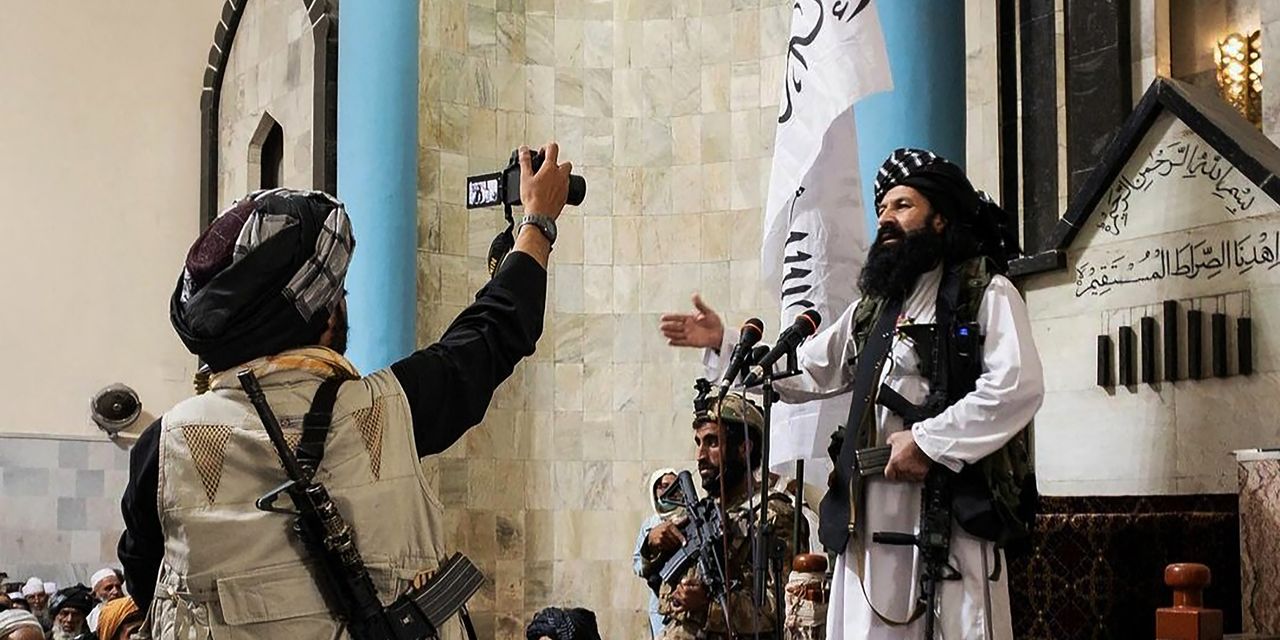 After taking control of Afghanistan, the Taliban have pledged to be a responsible member of the international community that doesn’t pose a threat to any country’s security.

However, the Islamist movement’s victory in Afghanistan has elevated its most radical and violent branch, the Haqqani network. Having perpetrated some of the deadliest attacks of the 20-year war, the network—unlike the broader Taliban—has been designated as a terrorist organization by the U.S. since 2012.

Closely linked to al Qaeda, the network also has for decades been involved in the hostage-taking of Westerners, and currently holds at least one American citizen captive, according to U.S. officials.

“I do not believe that anyone in the West fully understands the reach of the Haqqani network,” said retired Lt. Gen. Michael K. Nagata, a former director of strategy for the National Counterterrorism Center. “It is the single most impressive nonstate militant group I have ever seen, with the exception of ISIS in the first two years of the caliphate.”

Experts who have followed the group for years worry that its consolidation of power will enable the kind of transnational terrorism that the U.S.-led invasion of 2001 aimed to eradicate.

A pair of massive wildfires within 150 miles of each other are terrorizing thousands in northern California two years after Gov. Gavin Newsom cut … END_OF_DOCUMENT_TOKEN_TO_BE_REPLACED