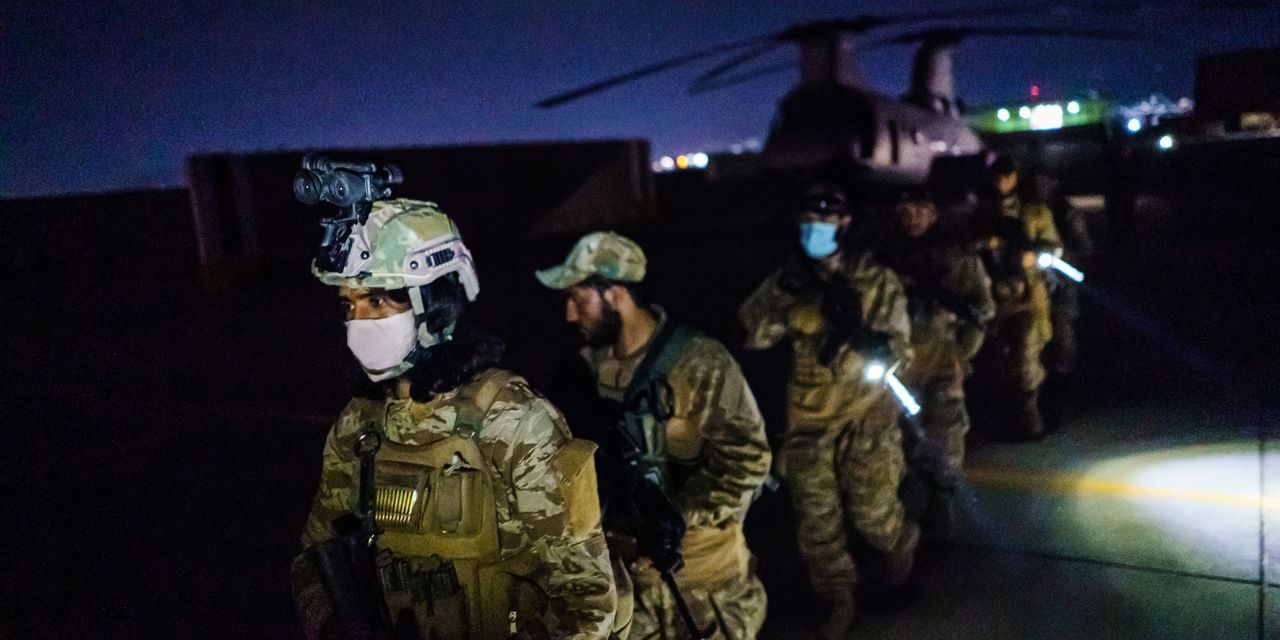 After Afghanistan’s U.S.-backed government collapsed on Aug. 15, Beijing couldn’t contain its glee at what it described as the humiliation of its main global rival—even though Washington said a big reason for withdrawal was its decision to focus more resources on China.

In a briefing, Chinese foreign ministry spokeswoman Hua Chunying highlighted the death of Zaki Anwari, a 17-year-old Afghan soccer player who fell from the landing gear of an American C-17 as it took off from Kabul airport. “American myth down,” she said. “More and more people are awakening.”

In Russia, too, state media overflowed with schadenfreude, albeit tempered by concern about the Afghan debacle’s spillover into its fragile Central Asian allies. “The moral of the story is: don’t help the Stars and Stripes,” tweeted Margarita Simonyan, editor in chief of Russia’s RT broadcaster. “They’ll just hump you and dump you.”

But now that America’s 20-year Afghan war has come to an end, the gloating is turning to a more sober view of how the war and the withdrawal will affect the global balance of power.

The stunning meltdown of the U.S.’s Afghan client state marked the limits of American hard power. The dramatic scenes of despair in Kabul have frustrated and angered many American allies, particularly in Europe, inflicting considerable reputational damage.

A pair of massive wildfires within 150 miles of each other are terrorizing thousands in northern California two years after Gov. Gavin Newsom cut … END_OF_DOCUMENT_TOKEN_TO_BE_REPLACED