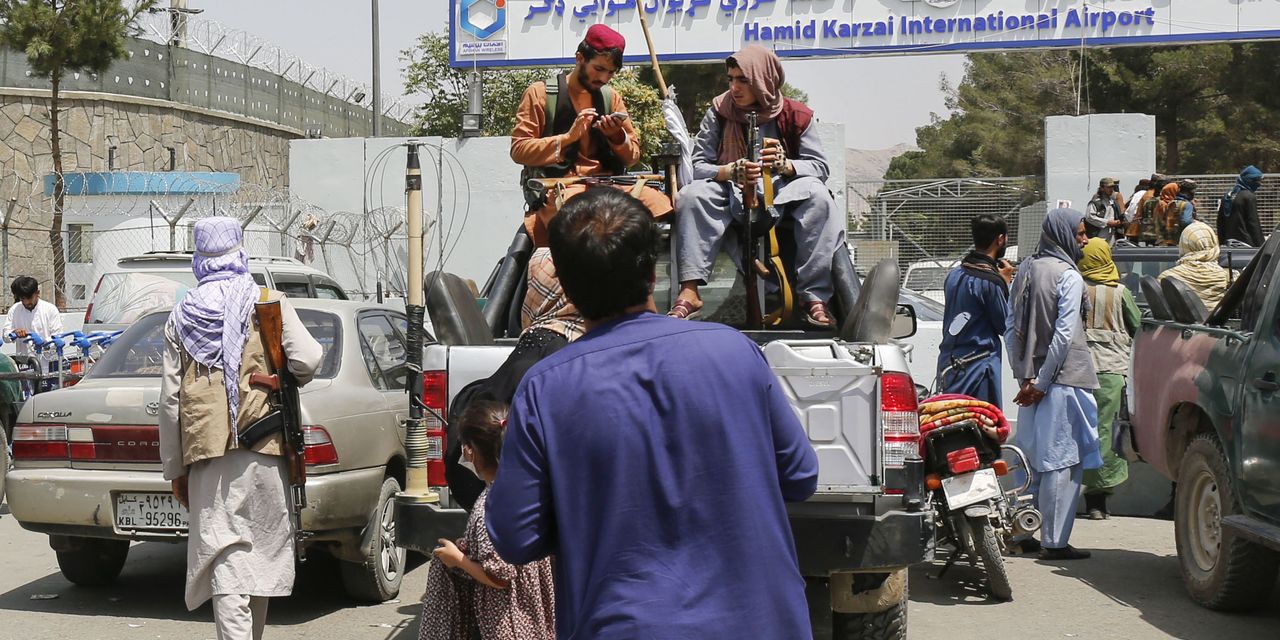 Twenty years ago, the U.S. invaded Afghanistan to get rid of the Taliban. Today, American forces, battered by one of the bloodiest attacks of the war, are relying for their own security on that same group, whose members they were trying to kill just weeks earlier.

Fighters of the Taliban’s elite Badri 313 unit, dressed in the latest tactical gear, patrol the same Kabul airport parking lot as U.S. Marines, separated by a few coils of razor wire. Farther away, Taliban foot soldiers pat down Afghans seeking to enter the facility and disperse crowds with whips and occasional gunfire in the air.

The Taliban’s key mission around the airport in the final days of the chaotic withdrawal is to hold off Islamic State, an even more radical organization, which killed 13 U.S. troops and nearly 200 Afghans in a suicide bombing on Thursday.

In this arrangement, the 5,200 American forces in Afghanistan “use the Taliban as a tool to protect us as much as possible,” Gen. Frank McKenzie, head of the U.S. Central Command, said after Thursday’s attack. The Taliban and the U.S., he added, now share a “common purpose.”

More than that: The Taliban checkpoints on the way to the airport—in coordination with the U.S.—are screening Afghans whose past work with Western forces puts them in danger of Taliban retribution. The Taliban are “providing the outer security cordon” for American forces, Gen. McKenzie said, and have closed some roads at U.S. request, extending the checkpoints’ perimeter.

Obaidullah Amin made his way last week to the Kabul airport with his wife, Maryam, and their two children, joining thousands of other Afghans … END_OF_DOCUMENT_TOKEN_TO_BE_REPLACED