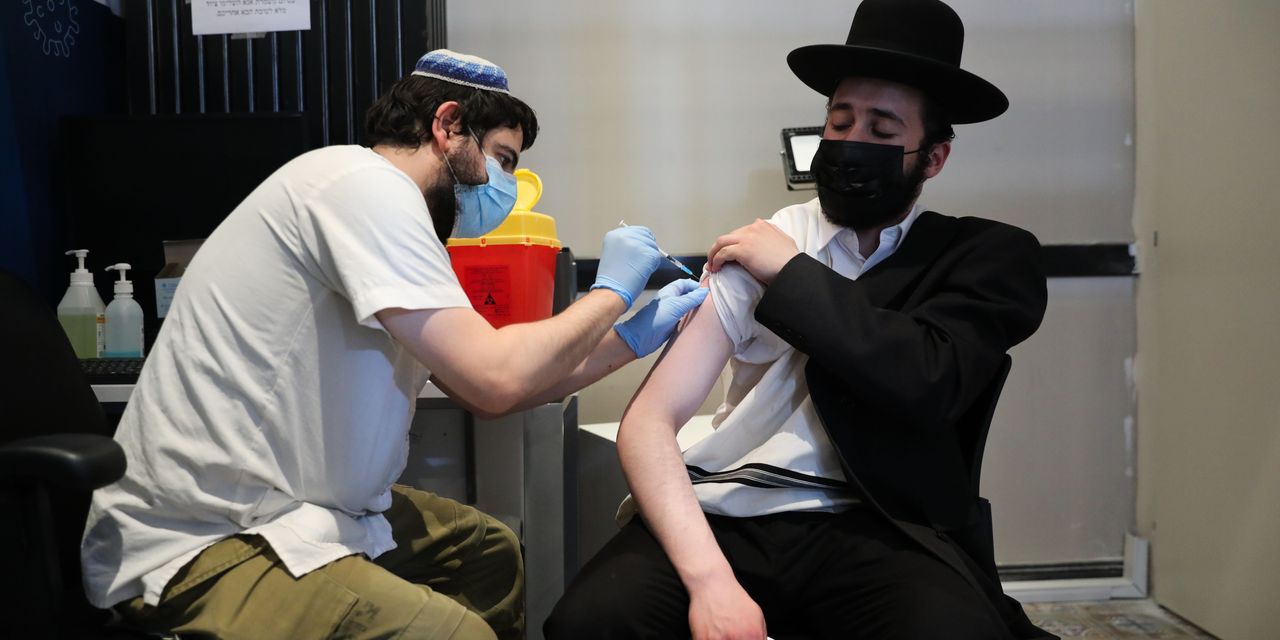 TEL AVIV—Israel is upping the vaccine ante, pressing citizens to get Covid-19 booster shots and saying those who don’t will face restrictions on traveling, dining out and other activities.

Holders of Israel’s vaccine passports must get a third dose of the Pfizer -BioNTech vaccine within six months of their second dose, or lose the so-called green pass that allows them more freedom.

“We are updating what it means to be vaccinated,” said Israel’s coronavirus czar, Salman Zarka, at a press conference Sunday unveiling the new policy.

Israeli health officials say they don’t know whether additional boosters, beyond the third dose, will be needed. But they are moving aggressively to get as many people as possible vaccinated with a third shot, as the more contagious Delta variant of the virus spreads. All Israelis over the age of 12 are now eligible to receive a booster if five months have passed since their second shot.

A pair of massive wildfires within 150 miles of each other are terrorizing thousands in northern California two years after Gov. Gavin Newsom cut … END_OF_DOCUMENT_TOKEN_TO_BE_REPLACED