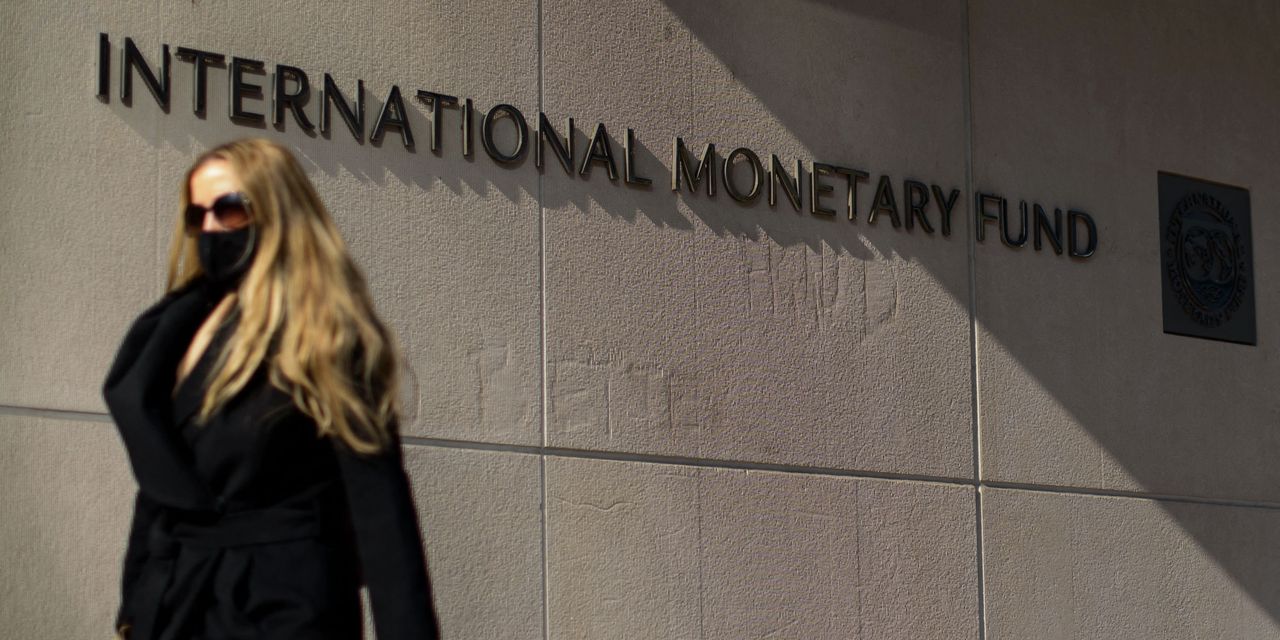 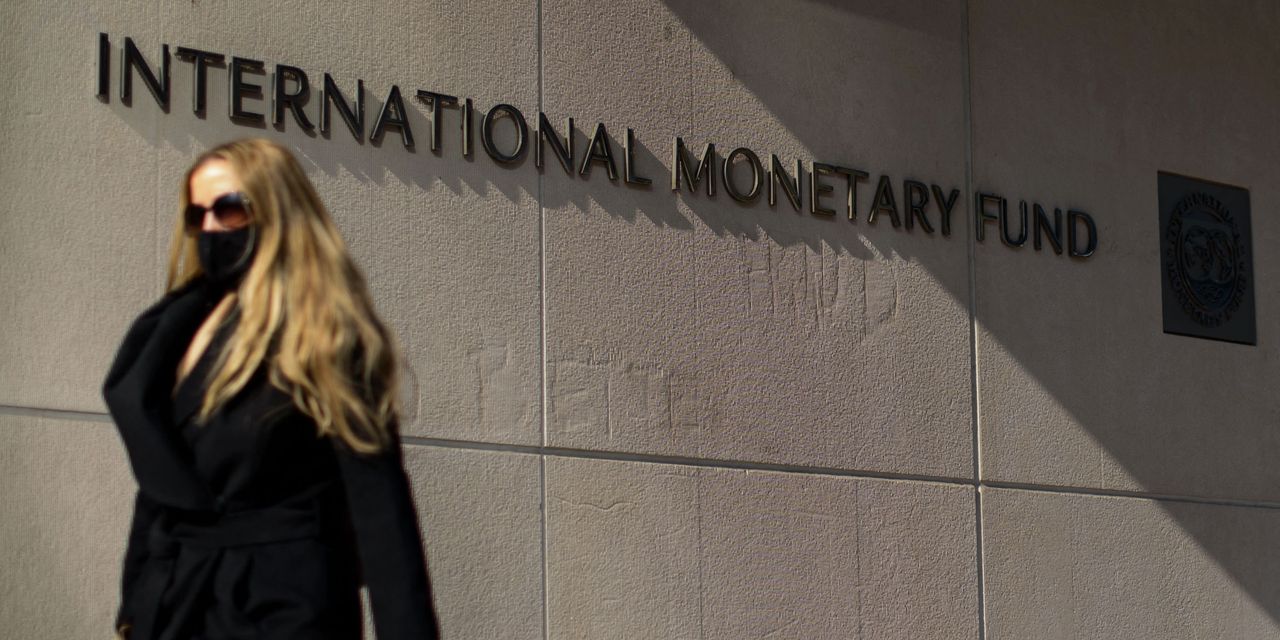 WASHINGTON—The International Monetary Fund raised its projections for global economic growth for this year and next, citing aggressive stimulus spending by the U.S. and other rich nations and the accelerating rollout of Covid-19 vaccines.

The IMF said Tuesday it now expects the world economy to grow 6% this year, compared with the 5.5% expansion forecast in January. The upgrade comes after the pandemic cut global output by an estimated 3.3% in 2020, the worst peacetime outcome since the Great Depression. For 2022, the growth is projected to slow to 4.4%, up from the IMF’s January forecast for a 4.2% expansion.

Washington has pledged to spend roughly $5 trillion since last spring to battle the Covid-19 pandemic and its economic fallout. The Federal Reserve has slashed short-term interest rates almost to zero while buying trillions of dollars in securities. Other advanced economies, including the European Union, Japan and the United Kingdom, have pursued similar strategies.

Despite problems with vaccine rollouts in Europe and localized surges in Covid-19 cases caused by variants of the disease, the IMF raised its forecasts for other major economies, particularly Canada, the U.K. and Italy.

Obaidullah Amin made his way last week to the Kabul airport with his wife, Maryam, and their two children, joining thousands of other Afghans … END_OF_DOCUMENT_TOKEN_TO_BE_REPLACED