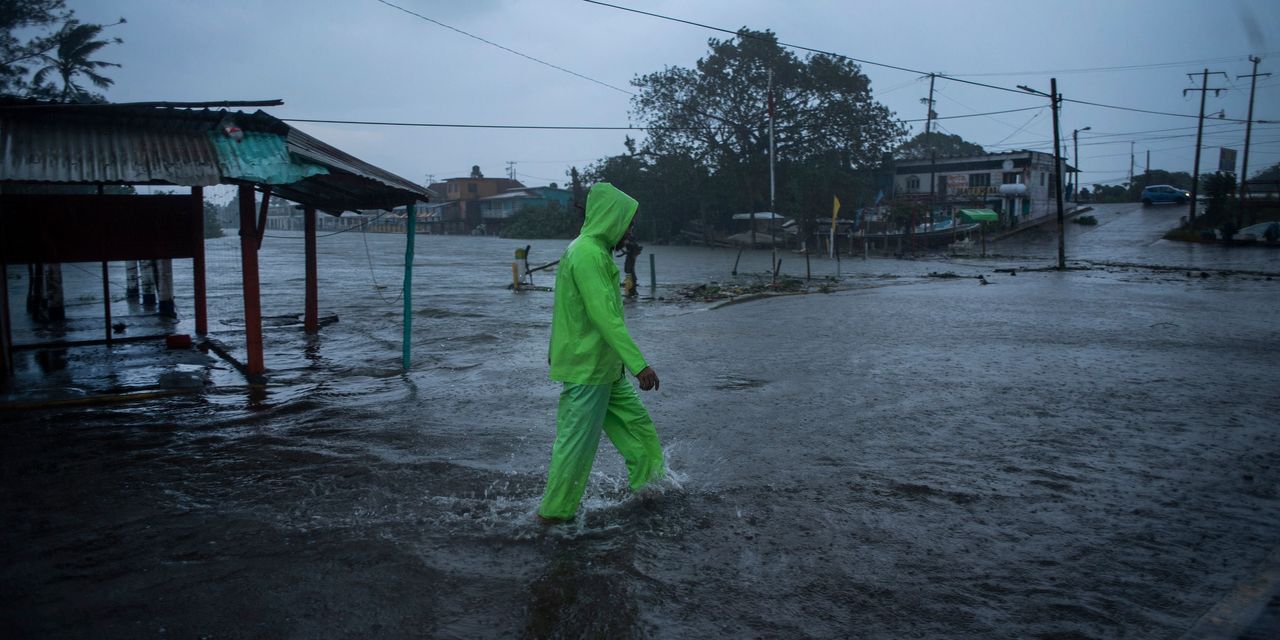 MEXICO CITY—Hurricane Grace left at least eight people dead in its passage across Mexico’s Gulf Coast state of Veracruz, where it brought flooding and mudslides, blew down trees and billboards, and knocked out power.

Grace made landfall in the northern part of Veracruz around 1 a.m. local time Saturday as a Category 3 hurricane with 125 mile-an-hour winds. It weakened quickly as it crossed Mexico’s mountainous terrain and dissipated over central Mexico Saturday afternoon, the U.S.’s National Hurricane Center said.

Veracruz state Gov. Cuitláhuac García said eight deaths were reported as of Saturday afternoon. One adult was hit by a falling dome in the town of Poza Rica. Seven others died in the state capital Xalapa, including a mother and her five children whose home was hit by a mudslide, and another young girl at a different point.

Mr. García said many people were reluctant to evacuate from their homes in high-risk areas, and he warned that the danger of flooding would increase as water from the storm flows down from higher ground.

“The emergency isn’t over,” he said at a press conference.

Obaidullah Amin made his way last week to the Kabul airport with his wife, Maryam, and their two children, joining thousands of other Afghans … END_OF_DOCUMENT_TOKEN_TO_BE_REPLACED