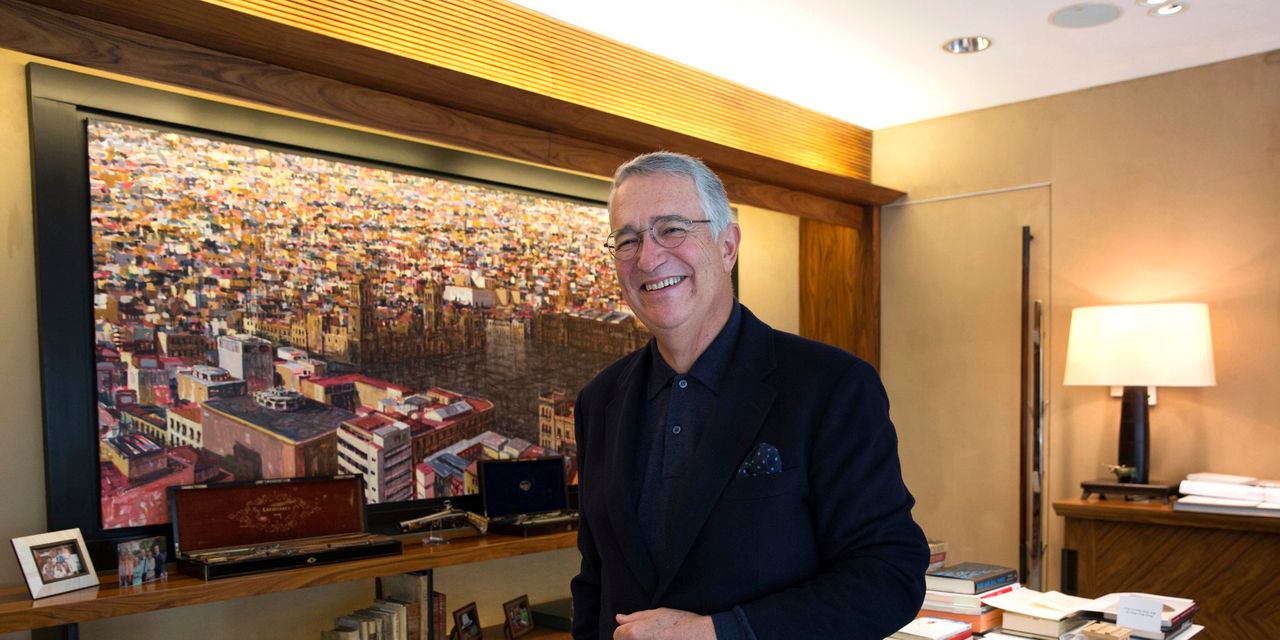 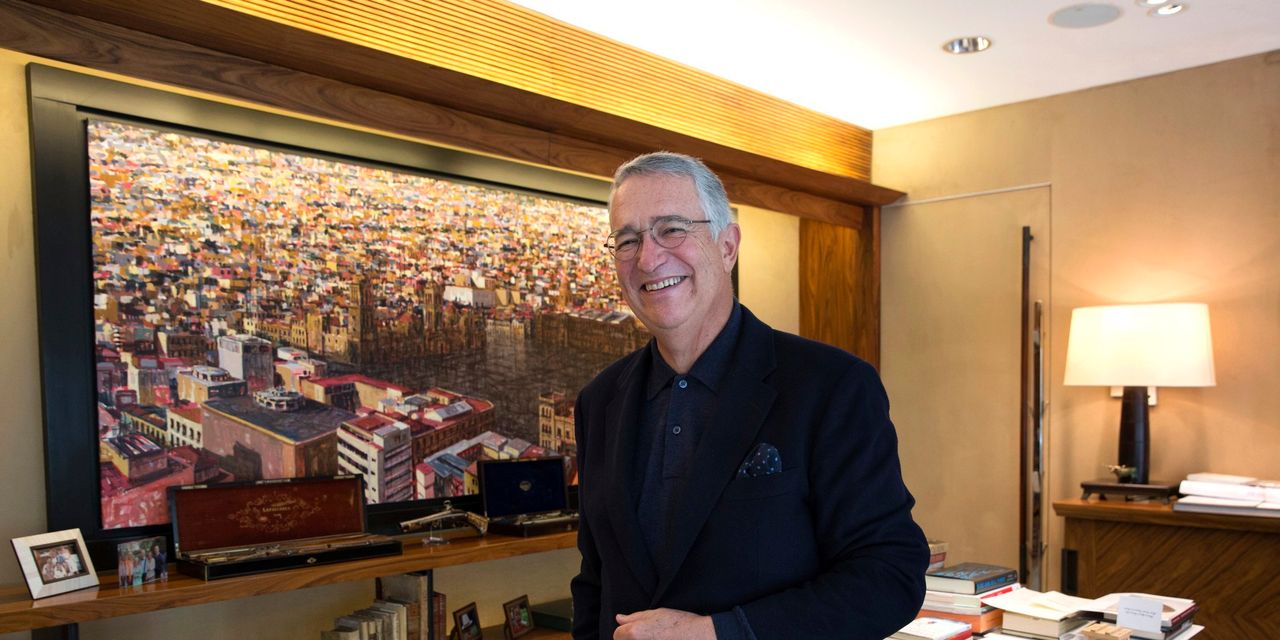 MEXICO CITY—It was the kind of sophisticated inside deal, complete with threats from a politically connected emissary, that only the boldest of Mexico’s oligarchs might pull off.

In 2007, a Mexican legislator approached local executives of Dutch insurer ING Groep NV and delivered an ultimatum: Pay tens of millions of dollars on a claim by a struggling fertilizer company or face a “media and legal war beyond all previous dimensions,” according to an internal ING memo reviewed by The Wall Street Journal.

Soon after, a Mexican television network began running stories about people allegedly duped by the Dutch insurer. And the fertilizer company, Grupo Fertinal, filed criminal complaints against a dozen of the insurer’s local executives, prompting them to flee Mexico. Within months, ING paid Fertinal $120 million on the claim, sold its Mexican operations and left the country.

Behind the pressure campaign, according to the ING documents and people involved with the situation, was Ricardo Salinas Pliego, a billionaire who today is close to Mexico’s president and controls a retail and broadcasting empire that has made him the country’s second-richest person after telecom mogul Carlos Slim. Mr. Salinas Pliego owns TV Azteca , the network that ran the negative stories about ING. The emissary who pressured ING was an executive of Mr. Salinas Pliego’s holding company, Grupo Salinas, in addition to being a legislator.

Unknown to many in Mexico, Mr. Salinas Pliego also controlled the fertilizer company demanding the insurance payout, through shell companies. The ING memos described how the executive from Grupo Salinas approached the insurer to let it know about the “new Fertinal controlling interest.”

Obaidullah Amin made his way last week to the Kabul airport with his wife, Maryam, and their two children, joining thousands of other Afghans … END_OF_DOCUMENT_TOKEN_TO_BE_REPLACED