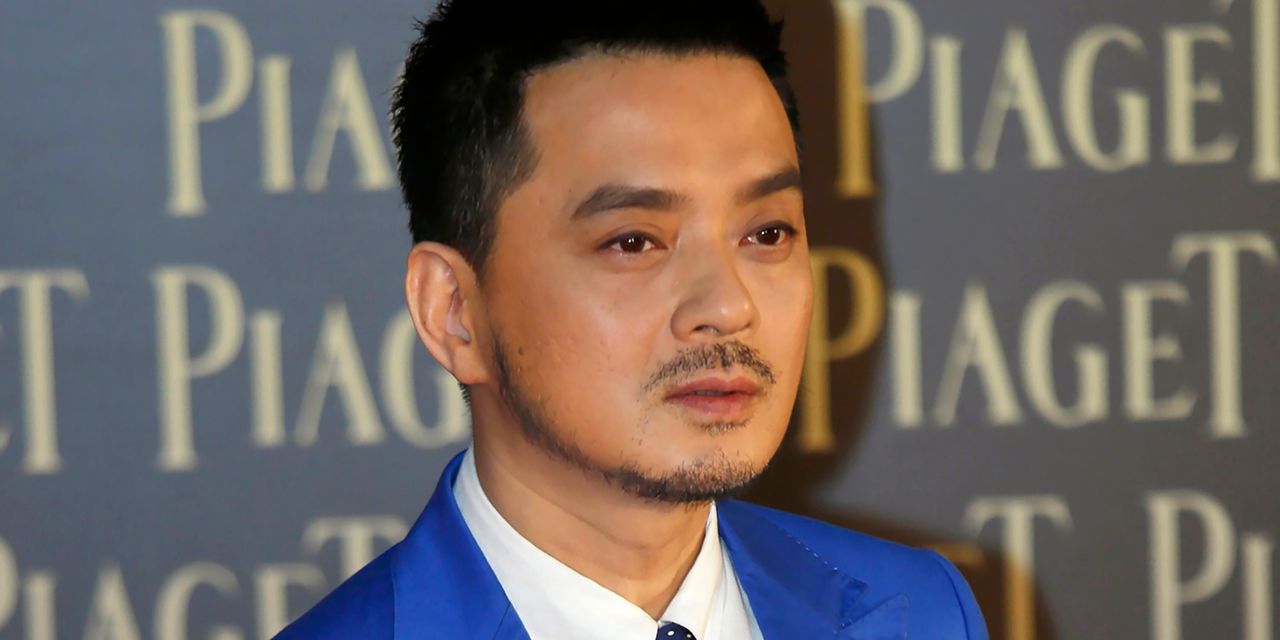 HONG KONG—One of Hong Kong’s most prominent singers has been charged with corruption for a performance he gave at a 2018 rally to support a pro-democracy candidate, the latest in a string of allegations brought by the city’s antigraft watchdog against pro-democracy figures.

The Independent Commission Against Corruption said on Monday that Mr. Wong sang two songs at a rally for pro-democracy candidate Au Nok-shin, who was running for a seat on the Legislative Council, or LegCo, the city’s top lawmaking body. Mr. Wong engaged in corrupt conduct by providing entertainment to induce another person to vote for Mr. Au, who has also been charged, the agency said.

Hong Kong’s elections ordinance bans the conduct of providing refreshments or entertainment to favor a candidate, but in the past charges have been rare. If convicted, a person could face imprisonment up to seven years on top of a fine as much as $64,000, the ordinance says.

A pair of massive wildfires within 150 miles of each other are terrorizing thousands in northern California two years after Gov. Gavin Newsom cut … END_OF_DOCUMENT_TOKEN_TO_BE_REPLACED