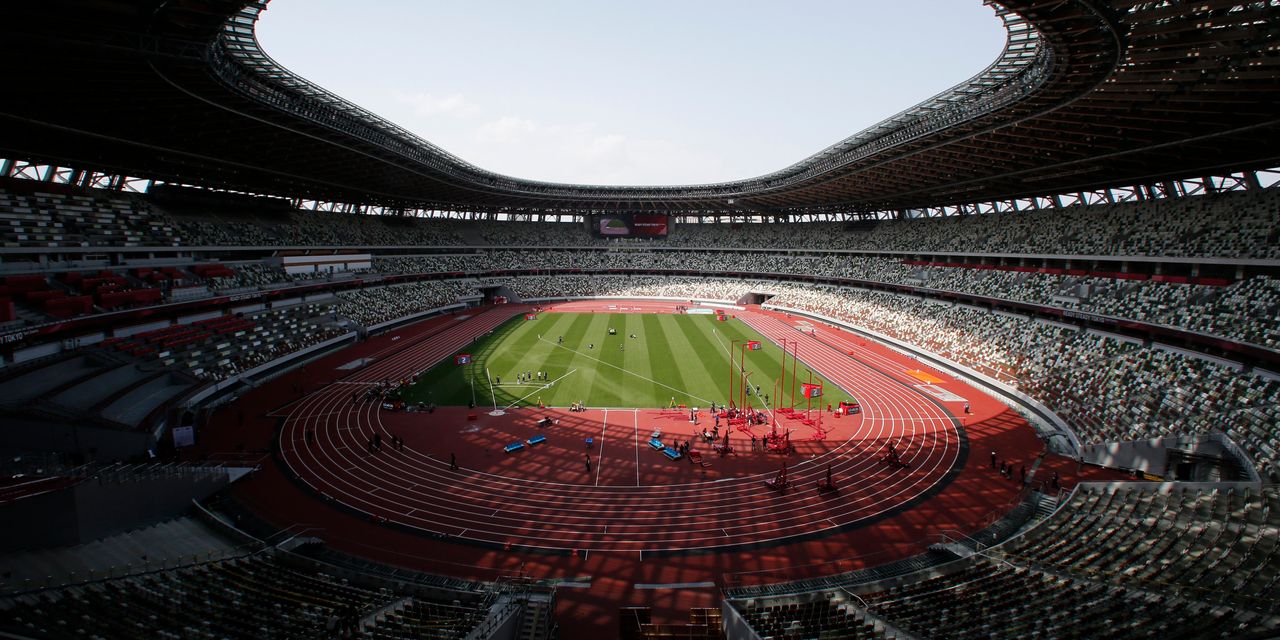 TOKYO—The chief organizer of the Tokyo Olympics raised concerns that athletes’ performance could suffer because of the ban on spectators after one competitor said the move contributed to his decision to pull out.

The decision reached Thursday to bar fans at Olympic events in Tokyo and areas nearby means eight venues built specifically for the Games at a cost of around $3 billion will be near empty. That includes the 68,000-seat National Stadium, completed in 2019.

Tokyo 2020 President Seiko Hashimoto, a former Olympic speedskater and cyclist, said Friday that some athletes had told her they were ready to compete in empty stadiums but that she knew how much better it was to feel the support of the crowd.

“I sincerely hope the athletes strive to compete at their highest level,” Hashimoto said on Friday. “As an athlete I always wanted people to be watching.”

The ban on spectators, which followed the government’s decision to declare a Covid-19 state of emergency in Tokyo lasting through the end of the Games, is also a blow to thousands of Japanese ticket holders and the local organizers, who will forfeit around $800 million in ticket revenue.

Obaidullah Amin made his way last week to the Kabul airport with his wife, Maryam, and their two children, joining thousands of other Afghans … END_OF_DOCUMENT_TOKEN_TO_BE_REPLACED