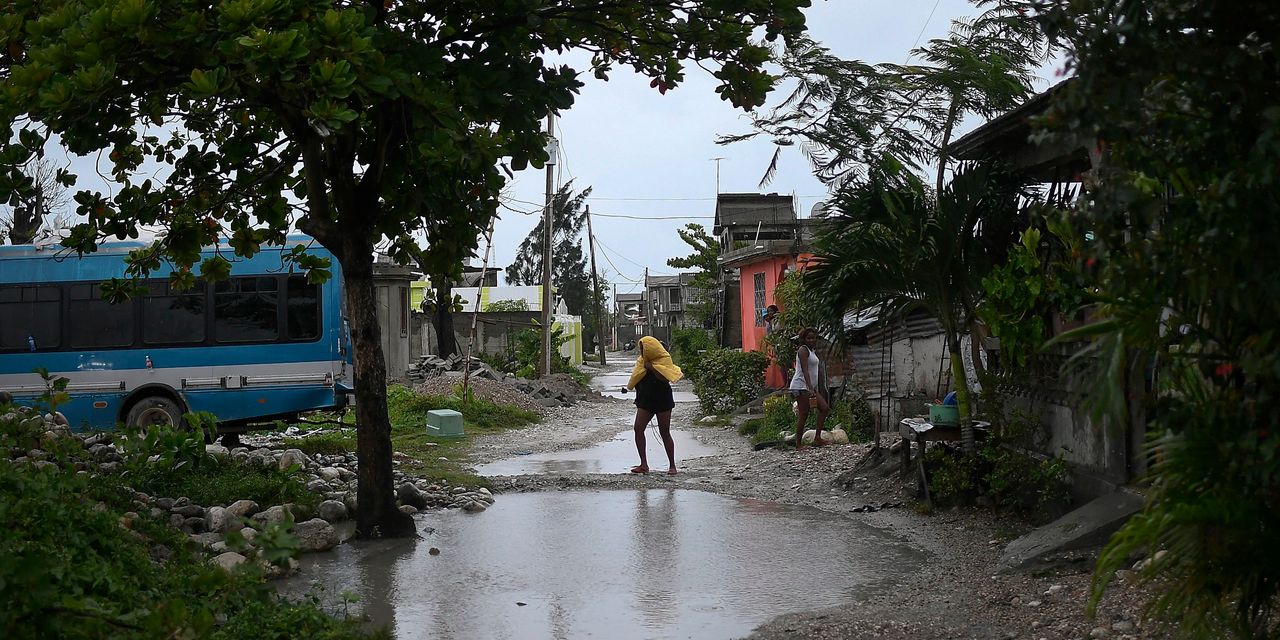 Tropical Storm Grace swept across southern Haiti overnight before heading toward Jamaica, where the storm is expected to strengthen. The storm and ongoing rain on Tuesday dumped between 5 and 10 inches of rain across the area, with some parts receiving as much as 15 inches, the U.S. National Hurricane Center said.

The heavy rain caused misery for people who had been sleeping in the streets in tents and under plastic sheets, unable to return home after Saturday’s quake destroyed tens of thousands of buildings. Many of the makeshift shelters people had made were torn apart by the winds.

Civil-defense authorities called on people whose homes weren’t damaged to take in others displaced by the 7.2-magnitude quake.

“Look at my misery, my God, say a word for your children,” one woman cried as rains picked up late Monday in the southern town of Les Cayes.

Obaidullah Amin made his way last week to the Kabul airport with his wife, Maryam, and their two children, joining thousands of other Afghans … END_OF_DOCUMENT_TOKEN_TO_BE_REPLACED