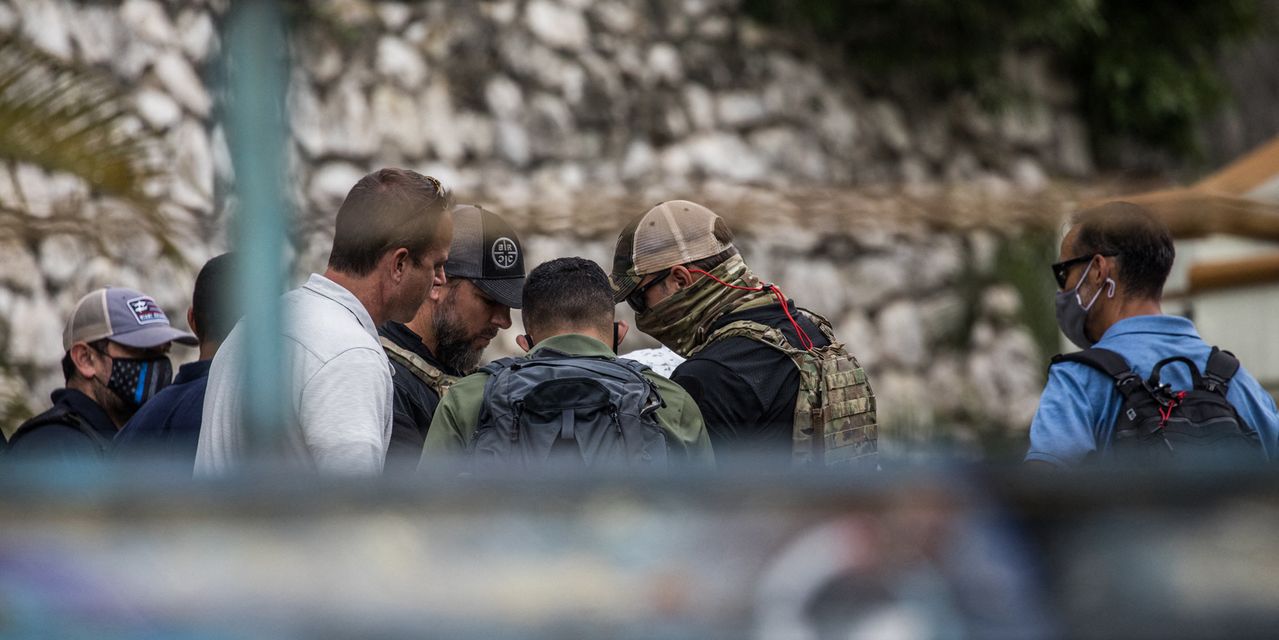 A Haitian legal clerk helping investigate the assassination of the country’s president was murdered, his union and colleagues said Thursday, marking a violent turn for authorities pursuing the case.

Ernst Lafortune, a clerk working for a tribunal in the country’s capital of Port-au-Prince, had an evening meeting with his superior, Mathieu Chanlatte, a judge investigating the murder of President Jovenel Moïse, the National Association of Haitian Legal Clerks said in a statement. The two had a “lively discussion,” the union said.

Hours later, Mr. Lafortune was dropped off by unidentified people at a hospital with broken arms and a gash in his throat, said another legal clerk working with him. At the hospital, Mr. Lafortune was pronounced dead, leaving behind a wife and at least two children, the clerk said.

The hospital where Mr. Lafortune was taken couldn’t be determined. His family members and the judge couldn’t be reached to comment.

“Is it a coincidence that he is dead? Look at it: It is not a coincidence,” the legal clerk said. “It’s a clear signal that shows that a clerk cannot work on this case.”

Obaidullah Amin made his way last week to the Kabul airport with his wife, Maryam, and their two children, joining thousands of other Afghans … END_OF_DOCUMENT_TOKEN_TO_BE_REPLACED