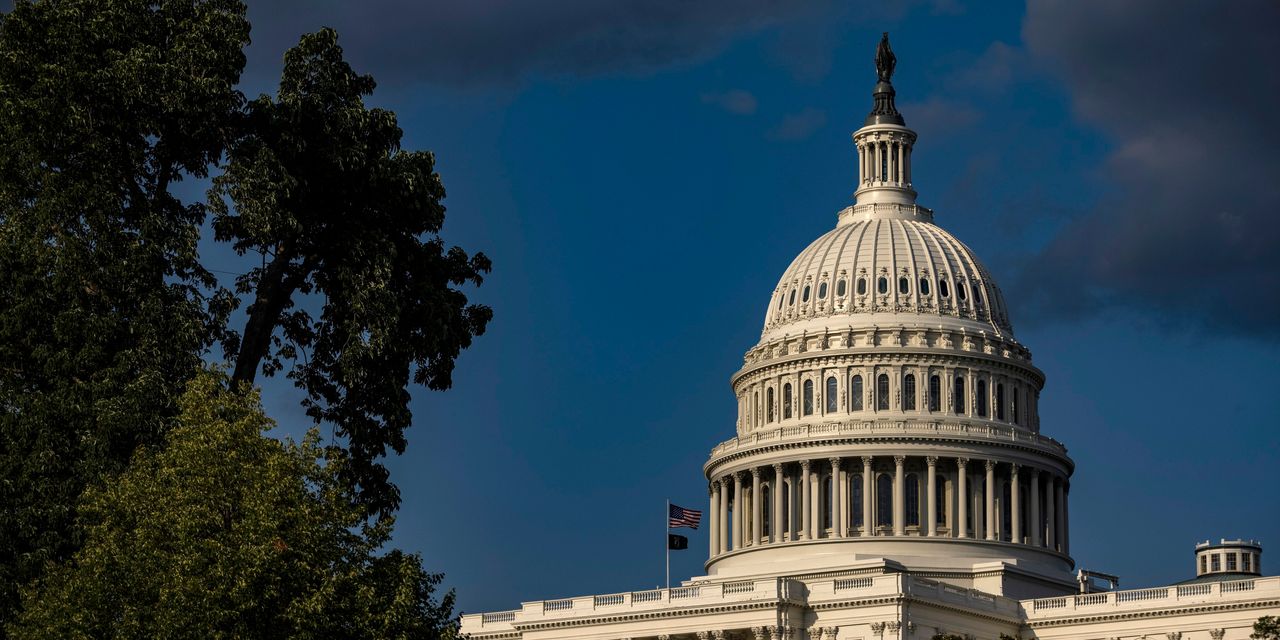 WASHINGTON—A complex international corporate tax deal that took years to hammer out soon faces one of its toughest tests: the U.S. Congress.

The Group of 20 major economies backed the plan this weekend in Venice, Italy, following the earlier endorsement from a broader 130-country group. The plan, aimed at limiting corporate tax avoidance, would revamp longstanding international rules and is crucial to President Biden’s plans to raise corporate taxes.

“The world is ready to end the global race to the bottom on corporate taxation, and there’s broad consensus about how to do it,” Treasury Secretary Janet Yellen said.

As detailed negotiations continue, other countries will look to see if U.S. lawmakers implement a minimum corporate tax of at least 15% and embrace new rules for dividing the power to tax the largest companies. Congress will stare back, monitoring how quickly other countries create minimum taxes and remove unilateral taxes on digital companies that have drawn bipartisan U.S. opposition.

“The rest of the world is very aware that the administration cannot bind Congress,” said Chip Harter, the Trump administration’s lead international tax negotiator, who is now at PwC LLP. “They are watching very closely.”

Obaidullah Amin made his way last week to the Kabul airport with his wife, Maryam, and their two children, joining thousands of other Afghans … END_OF_DOCUMENT_TOKEN_TO_BE_REPLACED