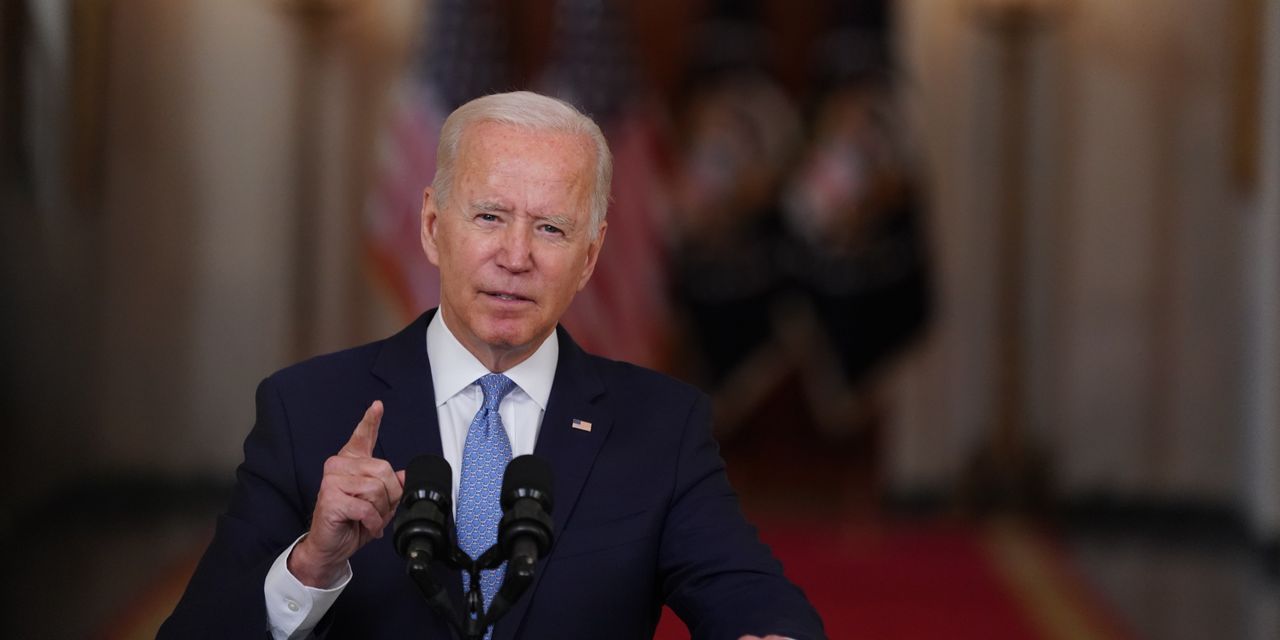 The last American soldier had barely left Afghanistan when President Biden pledged that pressure on the Taliban would continue through other means, in particular what he described as economic tools. He has since maintained sanctions on the Taliban, though the action imperils Afghanistan’s aid-dependent economy.

It is the latest step in the U.S.’s and the world’s shifting preference from military to economic warfare. Under former President Donald Trump, the U.S. on average sanctioned more than 1,000 people or entities a year, often by barring their access to the U.S. financial system. That was more than double the average of the prior 16 years, according to the law firm Gibson, Dunn & Crutcher.

A pair of massive wildfires within 150 miles of each other are terrorizing thousands in northern California two years after Gov. Gavin Newsom cut … END_OF_DOCUMENT_TOKEN_TO_BE_REPLACED