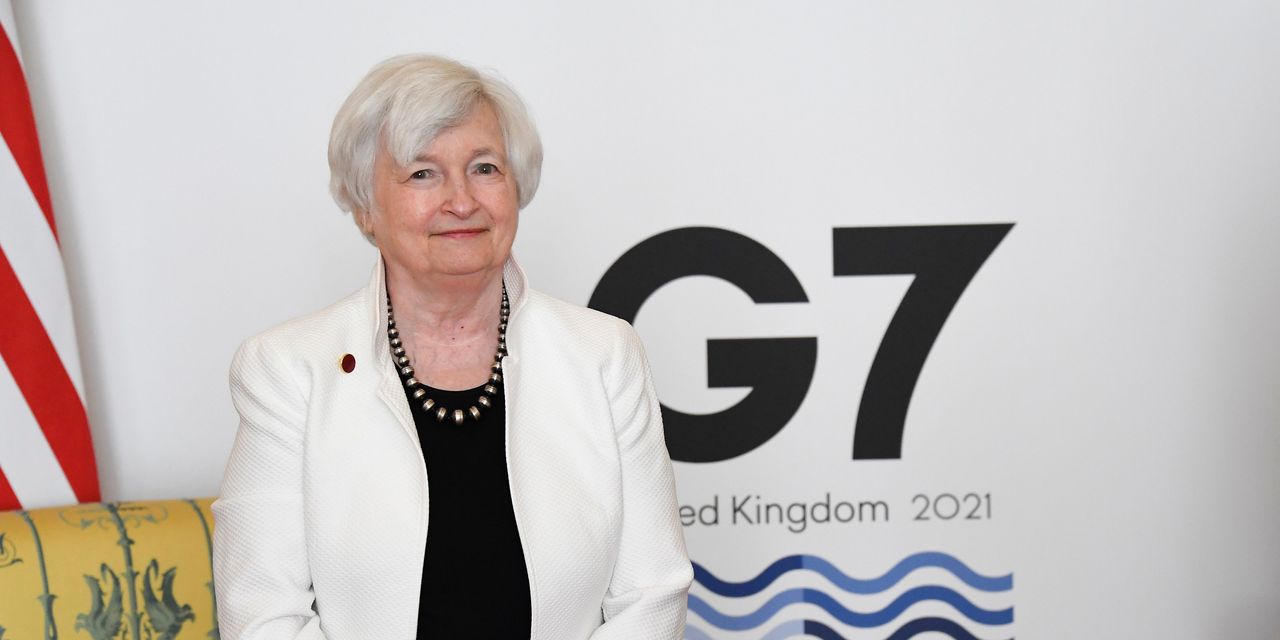 The Group of Seven leading rich countries agreed to back new rules for taxing businesses that operate internationally in a significant step toward a global agreement that would deliver the 15% floor that the Biden administration said it could accept.

The agreement, reached by treasury chiefs during a meeting in London on Saturday, resolves some of the long-running tensions between the U.S. and large European economies that have at times threatened to push the international tax system into chaos and spark a trans-Atlantic trade conflict.

Under the deal, G-7 members will back a global minimum tax rate on company profits and a new way of sharing the revenues from taxing the world’s largest and most profitable companies.

The G-7, which comprises Canada, France, Germany, Italy, Japan, the U.K. and the U.S., agreed that businesses should pay a minimum tax rate of at least 15% in each of the countries in which they operate.

“The G-7 finance ministers have made a significant, unprecedented commitment today that provides tremendous momentum towards achieving a robust global minimum tax at a rate of at least 15%,” said Treasury Secretary Janet Yellen.

Obaidullah Amin made his way last week to the Kabul airport with his wife, Maryam, and their two children, joining thousands of other Afghans … END_OF_DOCUMENT_TOKEN_TO_BE_REPLACED