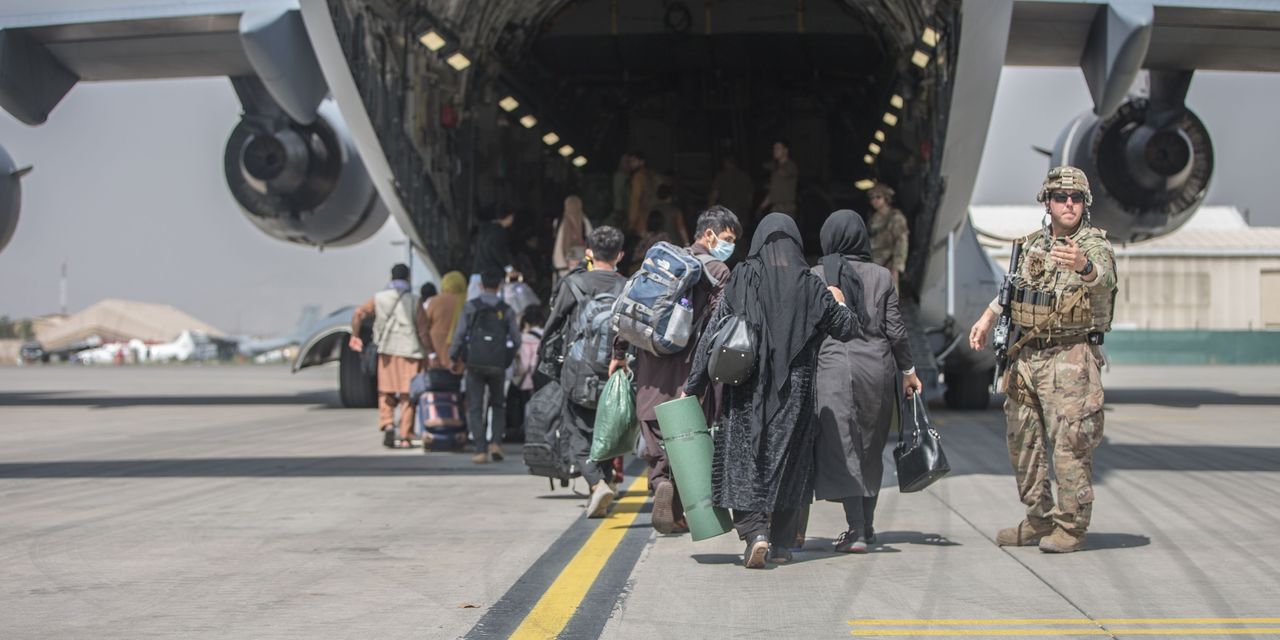 LONDON—Key U.S. allies are expected to pressure President Biden on Tuesday to prolong U.S. operations in Afghanistan past Aug. 31 to evacuate more Westerners and Afghans, despite warnings from the Taliban that they won’t accept the continued presence of international forces beyond the end of the month.

The U.K. has convened an emergency meeting of the Group of Seven advanced economies over the Afghanistan crisis, which will consider whether to prolong evacuation operations past the Aug. 31 deadline the Biden administration has set to end the U.S. presence in the country.

U.K. Prime Minister Boris Johnson also hopes to hammer out a united approach to the country and the Taliban regime in the longer term, according to British officials. The U.K. currently holds the rotating presidency of the G-7.

Western officials say the Taliban are seeking international recognition of their takeover as well as foreign aid, points of leverage that could be used to extract concessions from the group as the U.S. and others race to evacuate their own citizens and Afghan allies amid chaos at Kabul airport, which is currently controlled by U.S. troops. The Taliban are also seeking to avoid new sanctions that could hit the impoverished country’s finances.

The Taliban say they won’t allow international troops to remain past the deadline and can’t guarantee that any troops who stay won’t be subject to attack.

A pair of massive wildfires within 150 miles of each other are terrorizing thousands in northern California two years after Gov. Gavin Newsom cut … END_OF_DOCUMENT_TOKEN_TO_BE_REPLACED