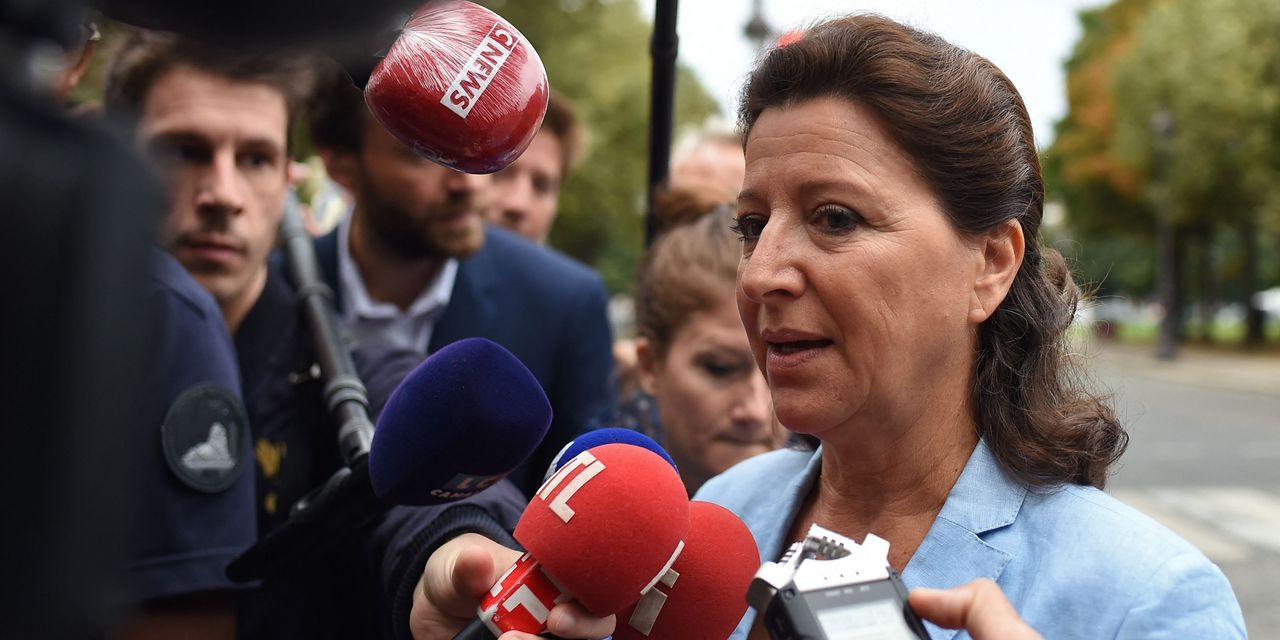 PARIS—French prosecutors brought preliminary charges against a former health minister over her actions during the first months of the coronavirus pandemic, part of a probe that is examining how the government of President Emmanuel Macron responded to the crisis.

Agnès Buzyn was charged on Friday with endangering the lives of others by the Court of Justice of the Republic, a special French court that prosecutes misconduct by government ministers, a spokeswoman for the court said. Ms. Buzyn, a hematologist, was health minister from May 2017 until February 2020, when Mr. Macron tapped her to be his party’s candidate in an unsuccessful bid to be Paris mayor.

A pair of massive wildfires within 150 miles of each other are terrorizing thousands in northern California two years after Gov. Gavin Newsom cut … END_OF_DOCUMENT_TOKEN_TO_BE_REPLACED