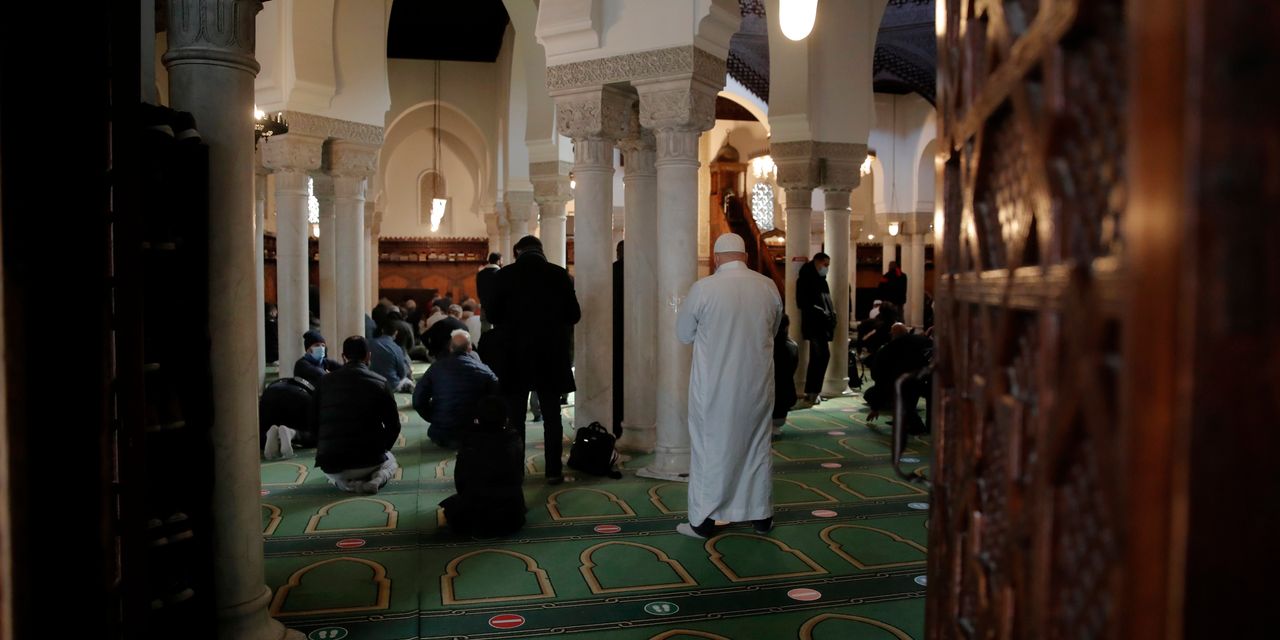 PARIS—The French Parliament passed a bill on Friday that aims to strengthen government oversight of mosques and other religious organizations and counter the influence of Islamist movements that French President Emmanuel Macron says are undermining the country’s secular values.

The legislation, called the Law Reinforcing Respect of the Principles of the Republic, passed the National Assembly, or lower house of Parliament, with a vote of 49-19, garnering support from lawmakers in Mr. Macron’s ranks as well as other centrist parties.

Mr. Macron and his supporters in the legislature have framed the bill as a response to the spread of Islamist separatism, which the president describes as a political and religious project to create a parallel society where religious laws take precedence over civil ones.

That ideology, the Macron government says, undermines the values of the French Republic—liberty, equality and fraternity—as well as the principle of laïcité, France’s strict separation of religion and state.

The bill bans practices such as forced marriage that the government says are fueled by the separatist ideology.

Obaidullah Amin made his way last week to the Kabul airport with his wife, Maryam, and their two children, joining thousands of other Afghans … END_OF_DOCUMENT_TOKEN_TO_BE_REPLACED