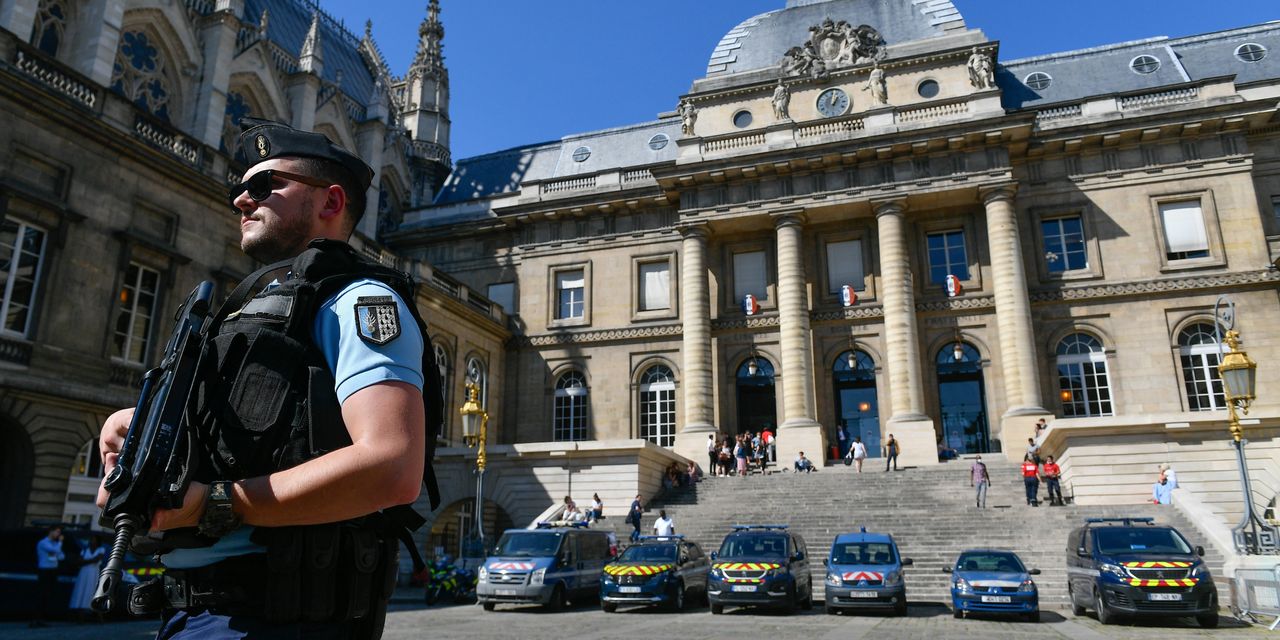 PARIS—France opened a trial Wednesday that will examine the origins and fallout of terrorist attacks that ripped through the French capital nearly six years ago, killing 130 people and rattling the national psyche.

The trial is part of France’s struggle to confront one of the bloodier chapters in its modern history. Last year, a French court convicted 14 people of helping carry out the January 2015 terrorist attack on Charlie Hebdo’s newsroom and a kosher grocery store. That trial reopened historical wounds and marked the start of a new cycle of violence, including the beheading of a middle-school teacher in October last year.

A pair of massive wildfires within 150 miles of each other are terrorizing thousands in northern California two years after Gov. Gavin Newsom cut … END_OF_DOCUMENT_TOKEN_TO_BE_REPLACED