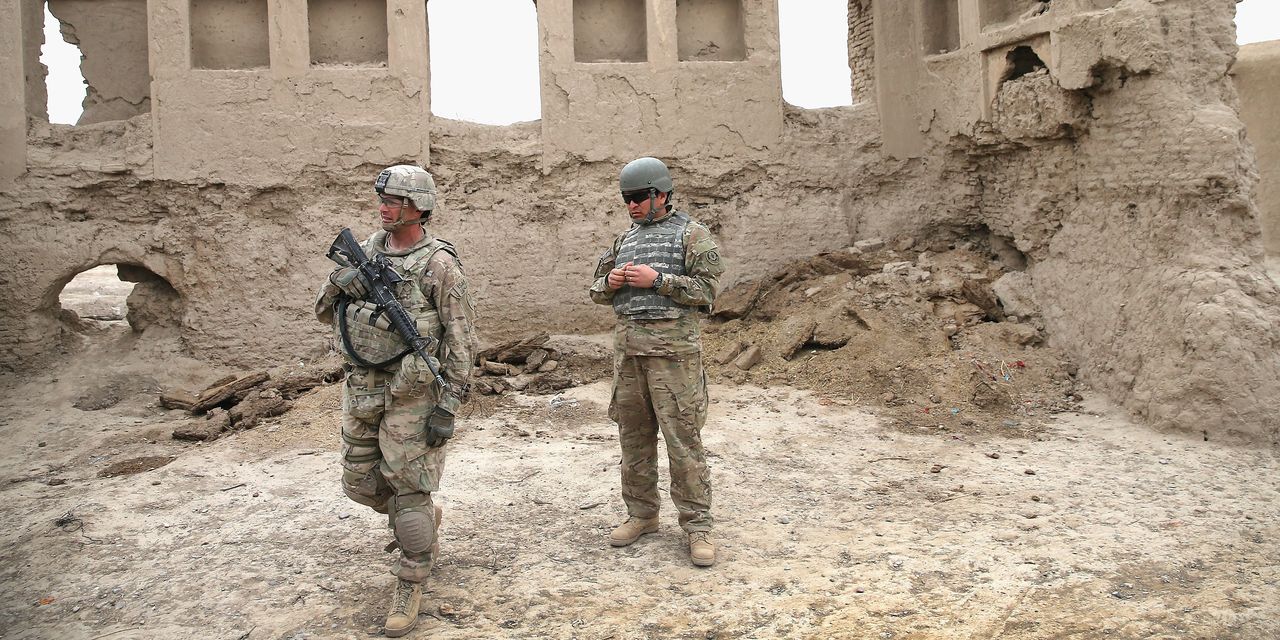 WASHINGTON—The first plane carrying more than 200 Afghan interpreters and their families has arrived in the U.S., officials said, beginning a major effort to evacuate thousands of Afghans who face retribution by the Taliban for aiding the U.S. military and reconstruction effort over two decades of war.

The families will be resettled in cities across the country with assistance from the U.S. Refugee Admissions Program, the officials said. Many will be sent on to places where friends, relatives or other connections already live.

Ambassador Tracey Ann Jacobson, who is leading the State Department task force on the evacuations, said Thursday it would be the first of many flights. She said further details couldn’t be shared for security reasons.

“We will learn from the experience of this first flight and apply it to future flights,” Ms. Jacobson told reporters. “These folks have, in recent days, left their entire lives behind and immigrated to the United States with just their luggage.”

In the coming weeks the U.S. plans to evacuate about 700 applicants who are in the final stages of applying for a Special Immigrant Visa. Those applicants have already passed extensive background screening.

A pair of massive wildfires within 150 miles of each other are terrorizing thousands in northern California two years after Gov. Gavin Newsom cut … END_OF_DOCUMENT_TOKEN_TO_BE_REPLACED