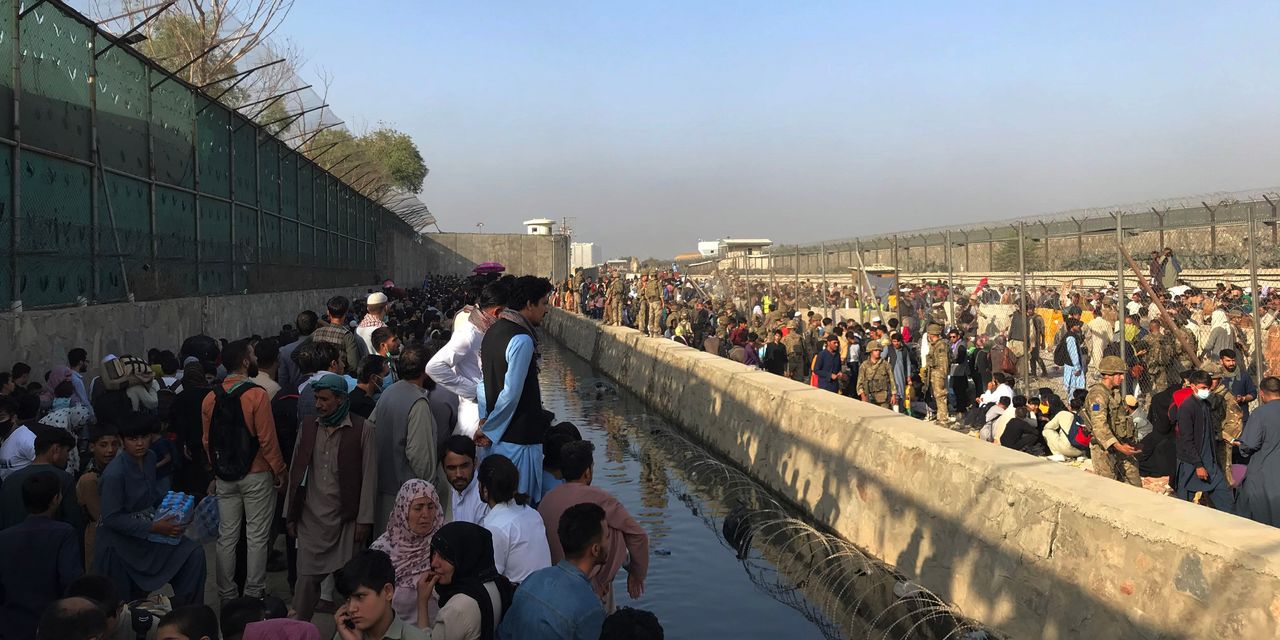 A gunbattle broke out early Monday at Kabul’s airport, killing at least one Afghan soldier, with the security situation deteriorating as the U.S. and its Western allies consider extending an evacuation operation that has been engulfed in chaos for more than a week.

The circumstances remained unclear, including who opened fire, said the officials. Some remnants of the Afghan army that didn’t surrender when the Taliban swept through the country this month are working with international troops to provide security around the perimeter of the U.S.-controlled airport.

No injuries to American and German soldiers were reported.

The fire fight underscored the challenges facing the U.S. and its partners in Afghanistan as the Biden administration considers whether to extend the evacuation program past a deadline it has set for Aug. 31. It has pledged to end those efforts and withdraw all U.S. troops from Afghanistan by then.

A pair of massive wildfires within 150 miles of each other are terrorizing thousands in northern California two years after Gov. Gavin Newsom cut … END_OF_DOCUMENT_TOKEN_TO_BE_REPLACED