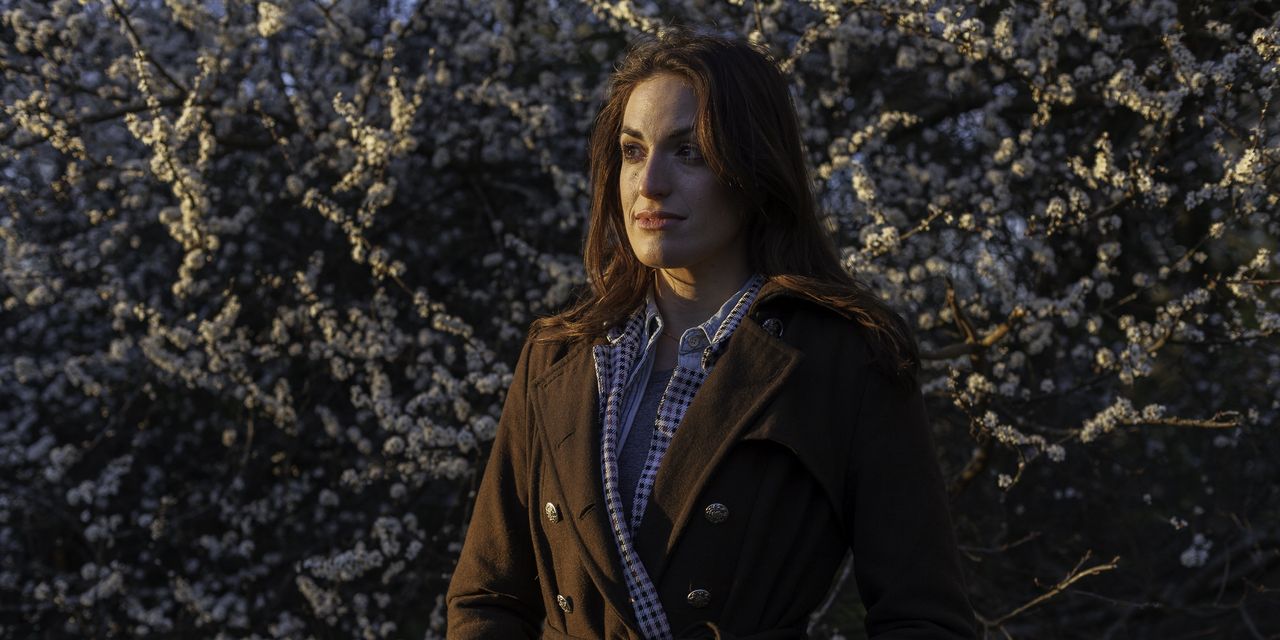 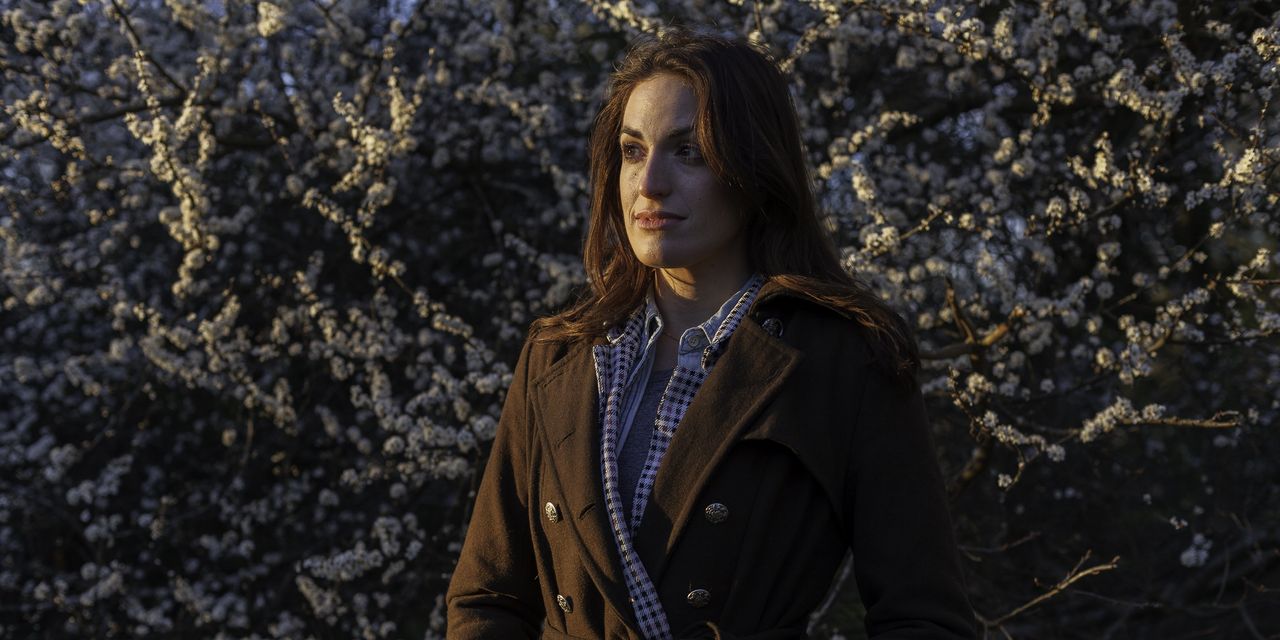 LONDON—Frustrated by slow and uncertain vaccination drives around the world, some of the nine million Americans living abroad are coming home to get their Covid-19 shots.

For many, the risks of a long journey home are worth the reward of a vaccine that offers protection and peace of mind. But the trip also comes with the anguish and moral ambiguity of leaving behind friends, colleagues and even spouses who might not get access to a shot for months because they don’t hold a passport from the world’s wealthiest country.

“I’ve definitely seen people talk about vaccine tourism,” said Chloe Zeitounian, a 32-year-old American actor in London who visited the U.S. earlier this month. “That’s basically what I did.”

The U.S. and U.K. are roughly on par in vaccination rates, but recent supply disruptions have slowed Britain’s rollout for younger people. The country is also relying heavily on a shot developed by Oxford University and AstraZeneca PLC. Regulators here have restricted people under 30 from receiving it because of a possible link to rare but potentially serious blood clots. Ms. Zeitounian preferred to avoid that one, which isn’t distributed in the U.S.

As she stood in line at a New Orleans convention center and learned it was offering a dose of the two-shot vaccine from Moderna Inc., she called her British husband in London. “Is what I’m doing right?” asked Ms. Zeitounian, who was in the U.S. to apply for a visa. She plans to get her second dose on a U.S. business trip later this year unless she gets it in Britain first.

Obaidullah Amin made his way last week to the Kabul airport with his wife, Maryam, and their two children, joining thousands of other Afghans … END_OF_DOCUMENT_TOKEN_TO_BE_REPLACED