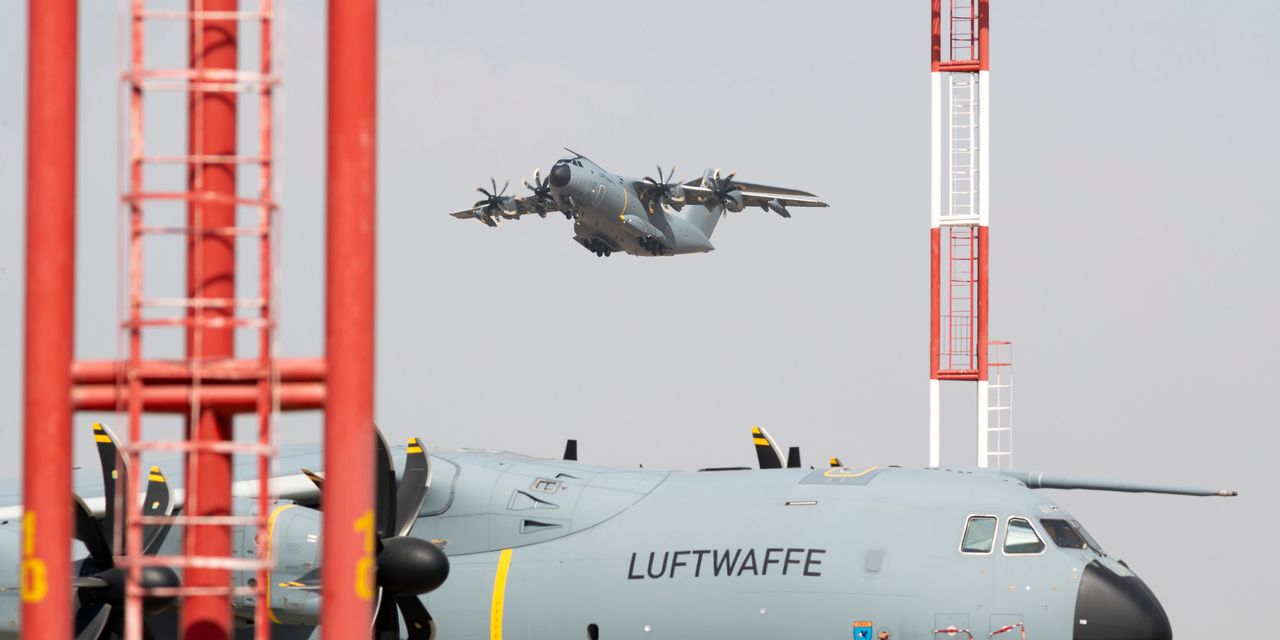 PARIS—Europe’s largest nations have airlifted more than 9,000 Afghans out of their country in recent weeks and are bracing for the possibility that hundreds of thousands more will arrive, in what would be a major test of the region’s ability to absorb another wave of immigrants from the Muslim world.

Officials are determined to avoid a repeat of the chaos of the last major migrant wave in 2015, when more than 1.3 million people from Syria, Afghanistan and other nations poured into Europe, fueling social and political upheaval across the continent.

A central challenge for authorities is to quickly and effectively screen new arrivals, who are coming from a conflict zone controlled by Taliban forces hostile to the West and where Islamist terror groups such as al Qaeda and Islamic State operate. Many lack passports or other reliable identification documents.

Already there have been issues. French and German authorities said this week they had flagged several evacuees as security risks, with France putting five of them under surveillance.

A bigger challenge looms as Afghans traveling by land routes are expected to reach the continent in what officials expect to be much larger numbers.

Obaidullah Amin made his way last week to the Kabul airport with his wife, Maryam, and their two children, joining thousands of other Afghans … END_OF_DOCUMENT_TOKEN_TO_BE_REPLACED