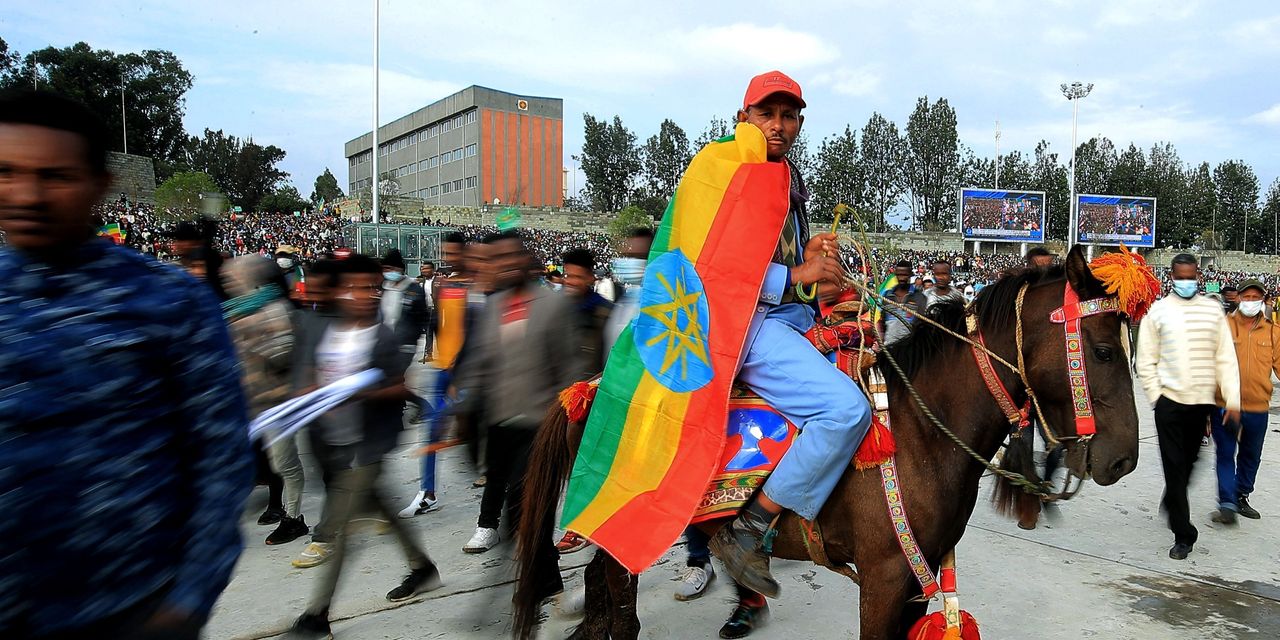 Ethiopian Prime Minister Abiy Ahmed urged “all capable Ethiopians” to join the army, special forces and regional militias to support the fight against rebel Tigrayan forces, a call for total mobilization in a civil war that is tearing Africa’s second most-populous nation apart.

The statement from Mr. Ahmed’s office on Tuesday appeared to be the latest evidence that the six-week cease-fire in the restive northern province of Tigray is crumbling. Mr. Ahmed’s government had called for a unilateral halt to hostilities in the province after suffering a defeat to the Tigrayan People’s Liberation Front, or TPLF, who seized their regional capital in June and paraded thousands of prisoners of war.

The Tigrayans in recent days have begun to advance south into neighboring provinces, where the cease-fire doesn’t apply.

“Now is the right time for all capable Ethiopians who are of age to join the Defence Forces, Special Forces and militias to show your patriotism,” the statement said. “Every Ethiopian must work closely with the security forces.”

There was no immediate response from the TPLF. The group has vowed to “drive out enemies” from the Tigray region and capture more surrounding territory to ensure its security.

A pair of massive wildfires within 150 miles of each other are terrorizing thousands in northern California two years after Gov. Gavin Newsom cut … END_OF_DOCUMENT_TOKEN_TO_BE_REPLACED