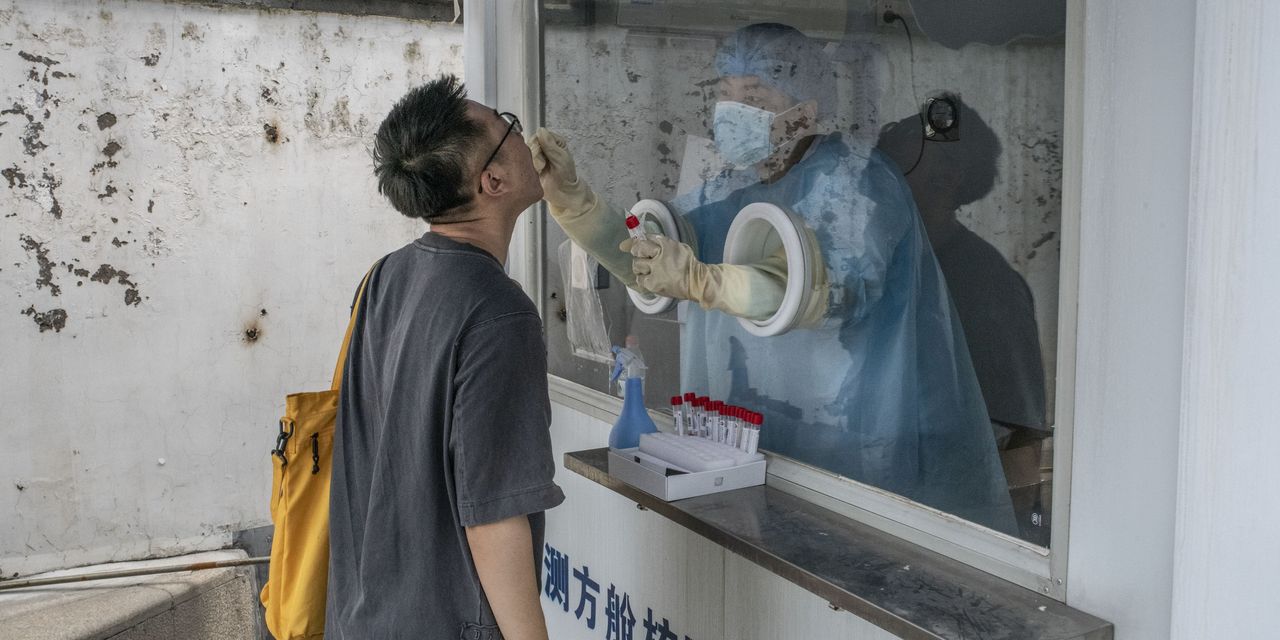 Health authorities in Beijing announced the city would cancel all large-scale exhibitions and events for the remainder of August, according to state media, the latest sign of economic disruption due to the fast-spreading Delta variant.

China has been battling a series of Covid-19 outbreaks caused by the variant since mid-July, with new cases numbering 62 nationwide on Wednesday, according to the country’s National Health Commission. The events were canceled after authorities confirmed three cases of locally transmitted Covid-19 on Wednesday caused by the Delta variant.

“Prevention and control of the epidemic is currently the most important priority for the entire city of Beijing, top to bottom,” China’s official state-run Xinhua News Agency said, citing officials with the city’s Covid-19 response team.

Beijing’s decision comes less than a day after organizers canceled the New York International Auto Show due to concern over rising Covid-19 cases tied to the Delta variant and new related restrictions, and country music megastar Garth Brooks said he was considering whether to finish his stadium tour this year.

Meanwhile, U.S. budget carrier Frontier Airlines said Wednesday that its bookings had started to slow more than they typically would at this time of year and attributed the shift to Covid-19 cases associated with the Delta variant.

A pair of massive wildfires within 150 miles of each other are terrorizing thousands in northern California two years after Gov. Gavin Newsom cut … END_OF_DOCUMENT_TOKEN_TO_BE_REPLACED